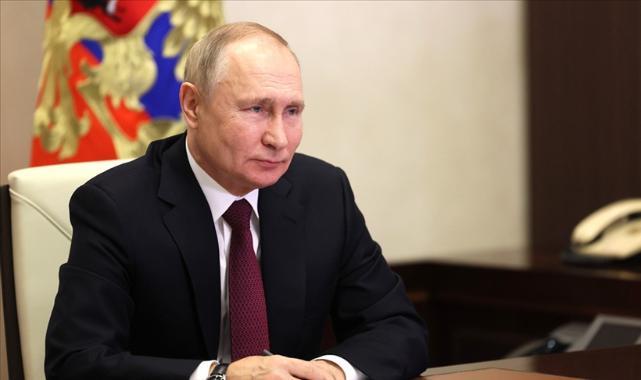 Mazepin, one of Uralchem’s major shareholders and chairman of the Fertilizer Producers Commission of the Russian Union of Industrialists and Entrepreneurs, said that Russian fertilizer exports faced three main problems and said: “There are three main points. These are chartering of vessels, insurance and payments. Banks create a very serious obstacle. Because even a low-level lawyer working in any bank can block all payments. That is why we have learned not to work with dollars and euros. For example, we export fertilizers to Brazil in yuan.” Noting that they are prohibited from using euros and dollars, Mazepin said that many developing countries are ready to pay for fertilizers in yuan.

Has Turkey used US and Russian airspace in Syria? News. ...