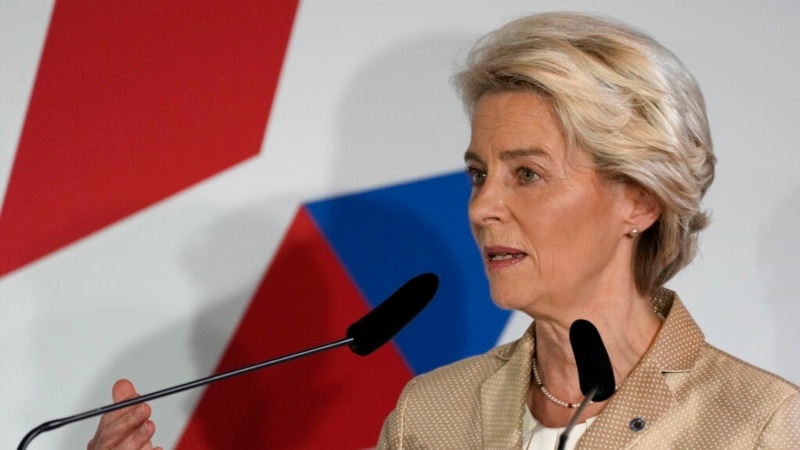 Ursula von der Leyen, President of the European Commission, has proposed the creation of a special EU tribunal, supported by the United Nations, to investigate and prosecute possible war crimes committed by Russia in Ukraine.

Responding to a request from Kyiv, European Commission President von der Leyen said that the EU “will try to create a special court that will investigate Russia’s crimes in Ukraine.” Emphasizing that the EU continues to support the International Criminal Court (ICC), von der Leyen said: “We are ready to work with the international community to get the widest possible international support for this specialized court. We will work with the ICC and help prosecute Russia’s crimes,” he said.

The German politician noted that they are also considering the confiscation of Russian assets, which were frozen in response to the invasion of Ukraine in February. Von der Leyen said in a press release in Brussels:

“We have frozen the reserves of the Central Bank of Russia in the amount of 300 billion euros and the assets of Russian oligarchs in the amount of 19 billion euros. In the short term, Brussels and its partners can manage and invest in these funds. damage done since the start of the war. “We will work with our partners on an international agreement to make this possible. And together we can find legitimate ways to achieve this.”