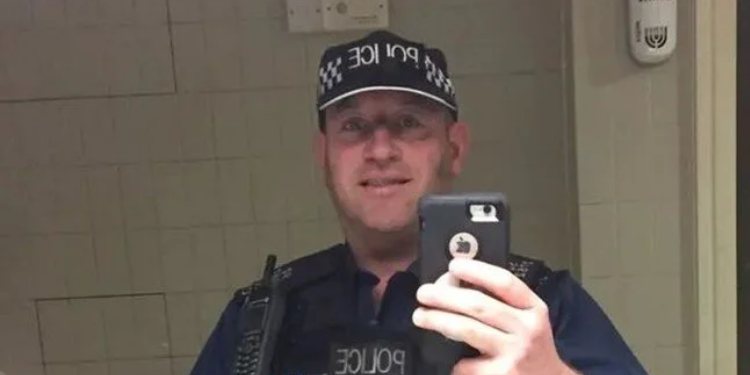 England is shocked by this event. A police officer in the capital repeatedly admitted to sexually assaulting him.

48-year-old police officer David Carrick, who confessed in court in London, the capital of England, said that he sexually abused women for 18 years. The incident that set the country on its feet came after a complaint by a woman who was sexually assaulted by Carrick in 2021. After an initial complaint, 12 women said they were attacked by Carrick.

Carrick, 47, served in a special police force called the Parliamentary and Diplomatic Protection Command. Most of the crimes that began in 2003 and continued until 2020 took place in the Hertfordshire area, where police officers confessed. It became known that the police officer first met some women through dating apps and, after gaining their trust, tried to dominate and humiliate his victims, forcing some of them to go naked into a small toilet for hours.

Police officer Carrick confessed to sexual harassment and rape 49 times during yesterday’s hearing. Carrick, who claimed to have raped nine women, also admitted that some of the crimes were repeated over months or even years. It did not go unnoticed that most of the women were physically abused and injured in the cases.

AFTER THE EVENT, 5 THOUSAND POLICE OFFICERS MUST INVESTIGATE THE STORY

Standing up after this admission, the agency said more than 800 police officers were under investigation for more than 1,000 complaints of sexual harassment and domestic violence.

On the other hand, it was reported that for security purposes, the stories of 5,000 London police officers would be studied.

How do new positions in business life affect employees?

Campaign news for low-cost tickets from THY on selected flights from Eastern ...