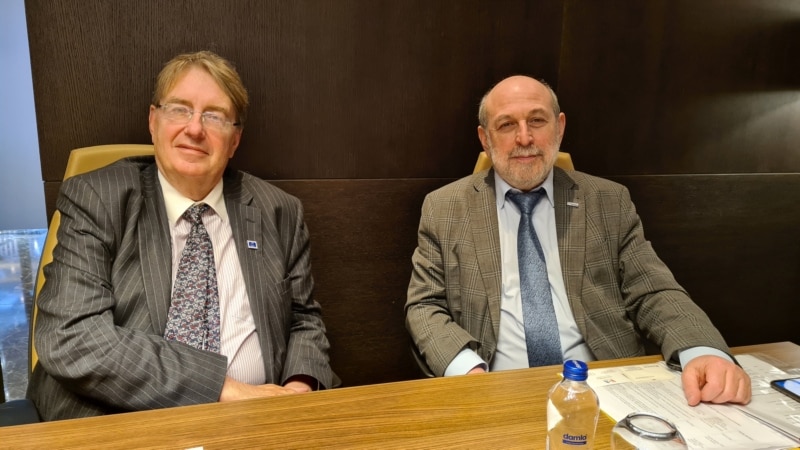 Parliamentary Assembly of the Council of Europe (PACE) co-rapporteurs in charge of monitoring Turkey, British MP John Howell and Latvian MP Boris Cileviks sentenced Istanbul’s capital mayor Ekrem İmamoğlu to three years in prison in a trial court for allegedly insulting WEC members, called it “terrible” . “We believe that the Courts of Appeal will decide in accordance with European and ECtHR standards,” Howell and Sileviks said.

In a statement, John Howell and Boris Tsileviks said: “We are appalled by this ruling by the Istanbul Court a few months before the presidential and parliamentary elections. about which the Parliamentary Assembly expressed deep concern last October. This is another example,” he said.

The PACE rapporteurs on Turkey once again called on the Turkish authorities to repeal the offensive provisions of the Criminal Code, which annually restrict freedom of expression and allow procedures up to prosecution of the opposition, negatively affecting democratic debates and even the electoral process.

“Approving this decision risks removing one of the leading opposition figures who won the controversially canceled local elections in Istanbul in 2019 from politics. With only a few months left before the general elections, this will send a strong signal about the state of Turkish democracy. The Council of Europe has thus challenged the Courts of Appeal.” and that they will guarantee the rights of the political opposition in Turkey.”

The US has placed 36 Chinese tech companies on its sanctions list. ...