One in three older people in Latin America has no income. Last Minute WORLD, CURRENT headlines and events 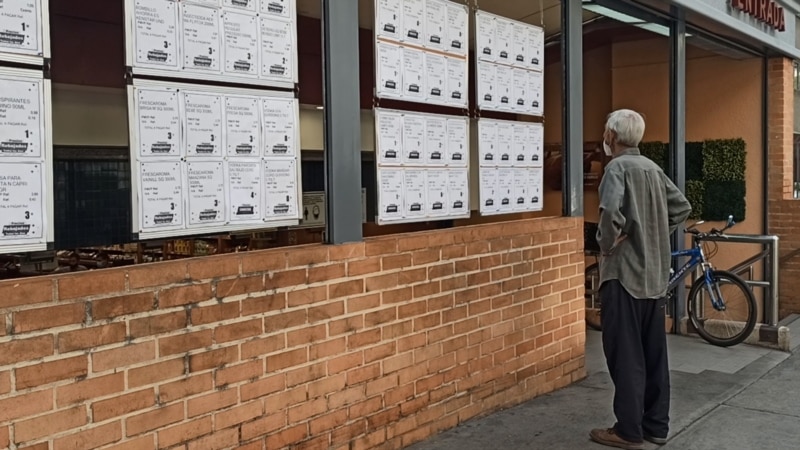 An International Labor Organization report shows that 34.5 percent of people aged 65 and over living in Latin America have neither income nor security.

In Latin America, where one in two people work in the informal economy and there are serious gaps in protection programs for those in need, one problem that needs to be addressed is that 34.5 percent of people aged 65 and over do not have any income.

While older people’s access to food, water, shelter, clothing and health care is a fundamental human right under international agreements and government guarantees, more than 40 million people aged 65 and over in the region need help to survive.

A study titled “Prospects for Social Protection in Latin America and the Caribbean” published by the International Labor Organization (ILO) shows that of the region’s 116 million Latin Americans aged 65 and over, only 51.9 percent receive a pension.

According to the report, 46.8 percent of the population aged 65 and over in the region have only a pension; Despite the fact that 5.1% are pensioners, they earn a living by additional work, and 13.6% of those who do not have a pension work.

Over the past three years, the number of poor older people has increased by 4.3 million.

The report notes that deficiencies in social protection, care and health care for people aged 65 years and older can lead to poverty and increased social inequality in old age, when the ability to find work and work is reduced, and attention is needed to pave the way to pensions for those who do not pay insurance premiums.

Factors such as a slowdown in the economic recovery, rising inflationary pressures and difficulties in financing public spending in the region, which was negatively affected by the aftermath of the post-pandemic Ukraine crisis, are causing a rise in the number of poor people in the region. .

The ILO report shows that, according to the Economic Commission for Latin America and the Caribbean (Eclac), approximately 4.3 million of the 15 million people whose monthly income fell below $143 since the pandemic are people aged 65 and over.