✕
© Copyright Center Credit 2022. All Rights Reserved.
Tuesday, December 6
Home›World›On the Edge in the USA! Why is the Sword Claw Movement disturbing?
World

On the Edge in the USA! Why is the Sword Claw Movement disturbing? 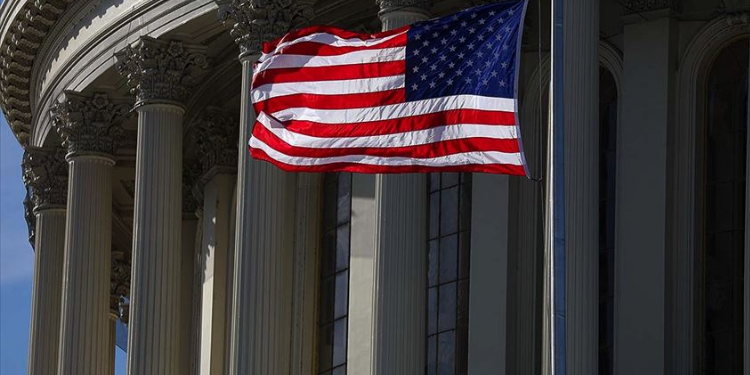 The scandalous statement came from the United States, alarmed by the operation “Claw-sword”, initiated by Turkey as part of the fight against terrorism.

In response to the Istiklal street bombing, Turkey launched the Claw Kilic air campaign against Syria and northern Iraq. The operation, which had a wide resonance on the world agenda, put some segments in suspense. While the echoes of the operation continued, a scandalous statement came from the United States.

The following statements were included in a written communication published on the official website of the US State Department, which was outraged by the operation;

“He expresses his sincere condolences in connection with the death of civilians in Syria and Turkey. We are calling for a de-escalation in Syria to protect civilians and support the common goal of defeating ISIS. We continue to oppose uncoordinated military action in Iraq that violates Iraqi sovereignty.”

While the US called those killed in the operation against terrorist targets “civilians”, they expressed their condolences for the attack on Turkey, but the fact that they did not issue a condemnation in connection with the treacherous explosion showed their true colors.