Oil tankers are delayed in the Bosphorus Russia is concerned about the news. News headlines and events Last Minute Russia 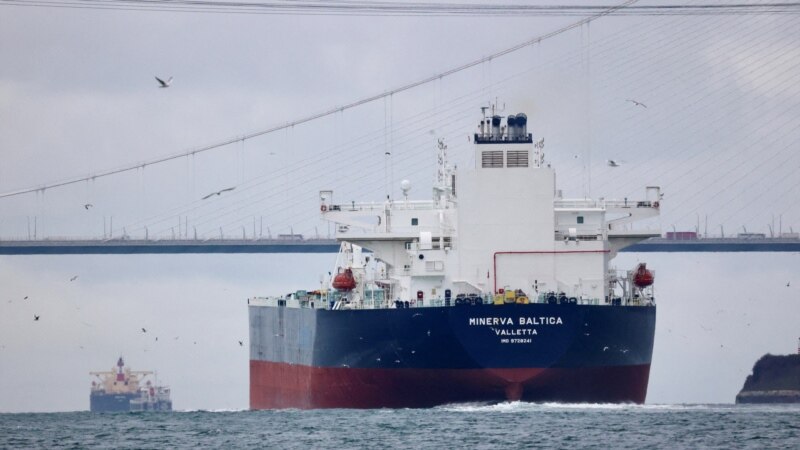 The Russian news agency RIA reported that Moscow is concerned about the accumulation of oil tankers in the Bosphorus and has discussed the issue with insurance and shipping companies. The news is based on today’s statement by Russian Deputy Foreign Minister Alexander Grushko.

Industry sources told Reuters news agency yesterday that at least 20 oil tankers waiting off the coast of Turkey trying to land in the Mediterranean from Russian Black Sea ports are facing further delays.

The sources note that operators are trying to act quickly to comply with new Turkish insurance rules introduced ahead of the G7 cap on Russian oil.

Last month, the Turkish maritime authorities issued a statement asking insurance companies to provide additional guarantees that transit through the Bosphorus would be covered from the beginning of this month.

Russian Deputy Foreign Minister Alexander Grushko said: “We are aware of this situation. Of course, it worries us from the point of view of the interests of our operators. This issue is being discussed with transport and insurance companies. and not the state.

However, Grushko added that “if the problem is not resolved, then, of course, there will be political involvement.”

A G7 spokesman said yesterday that disruptions to tanker traffic from Russian Black Sea ports to the Mediterranean were caused by Turkey’s new insurance rules, not a price cap agreed by the G7 and Australian coalition on Russian oil.