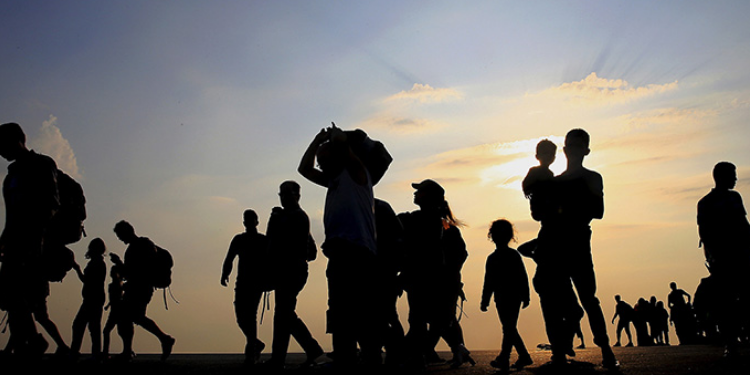 Istanbul Governor Ali Yerlikaya announced that 47,164 people have been sent back to their countries.

Istanbul Governor Ali Yerlikaya announced the number of immigrants sent back from the metropolis in a post on his Twitter account. In his post, the governor of Yerlikaya said that 110 thousand 91 of them were deported.

Russian attacks on Ukraine did not stop at Christmas. News headlines ...

Warning news for those who are going to Turkey for health tourism. ...