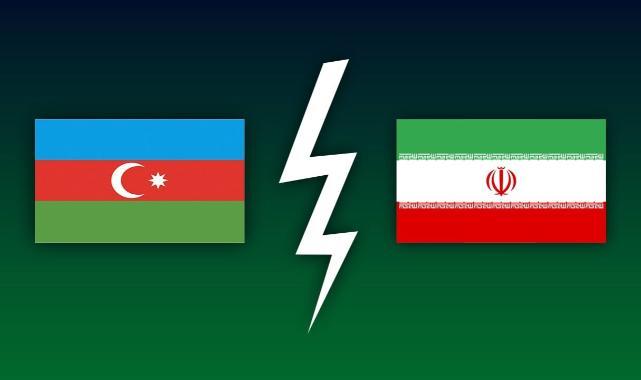 Note from Azerbaijan to Iran! The Azerbaijani Foreign Ministry said in a statement that the Azerbaijani Foreign Ministry sent a note to the Iranian Embassy in Baku about the illegal entry of 14 Iranian citizens into the territory of Azerbaijan, where Russian peacekeepers are temporarily stationed. The statement noted that the visits of foreign citizens to the lands of Azerbaijan should be carried out in accordance with the rules established within the framework of the legislation of Azerbaijan, the principles of sovereignty and territorial integrity. The other day, information was circulated that 14 Iranian citizens illegally entered the territory of Azerbaijan, where Russian peacekeeping forces are temporarily deployed, outside the checkpoints.

700 dead seals ended up on Russian shores of the Caspian Sea ...

News about the $1.7 billion demand for Venezuelan immigrants. Last Minute ...