News “We do not want any action in Syria.” Last Minute WORLD headlines and events 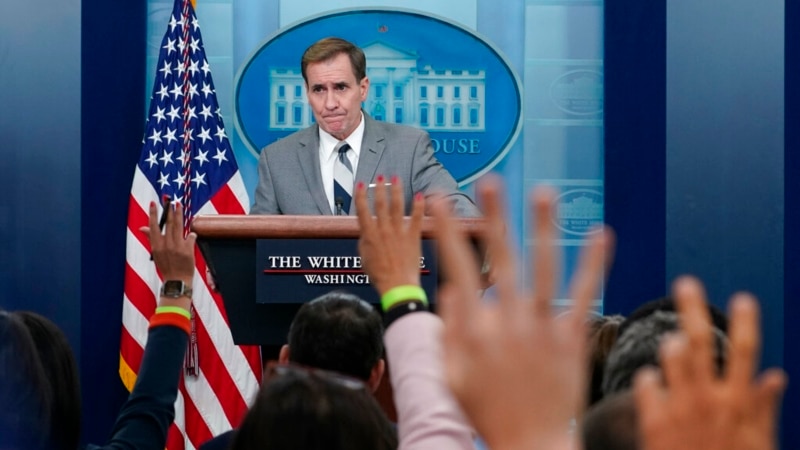 “We don’t want to see action inside Syria that results in more casualties, more innocent lives, and diminished efforts because our troops in Syria are chasing ISIS,” Kirby said at a press briefing.

“We don’t want tensions to rise”

One journalist said: “Many people are skeptical about Turkish claims that the PKK is behind the Istanbul bombing. And now they’re using it as an excuse for a ground operation in Syria. Did the US ask for evidence or offer assistance in the investigation? Do you think this is a suitable justification for a ground operation in Syria?” John Kirby replied:

“I don’t think we made any offer to help the investigation. We also cannot say who is responsible for the attack. We condemned violence then and we condemn it today.

As I said a week ago, we must not forget that Turkey is still subject to terrorist attacks, whether near the border or in other parts of the country. They have the right to defend themselves and their citizens from attacks.

In addition, we say that we want tension to decrease here. We do not want to see any action that could cause additional casualties, especially among civilians, and that would undermine our efforts to continue working with our Syrian colleagues against ISIS, which remains a threat in Iraq and Syria. The pressure on ISIS must continue.”

“American lives should not be at risk”

Kirby’s spokesman said: “When you say Turkey has the right to defend itself, does that mean Erdogan is allowed to enter Syria?” To this question he replied:

“They have the right to defend themselves. They were attacked. But we don’t want to see actions that will result in more loss of life, more innocent lives, and a reduction in our efforts, especially inside Syria, because we have troops in Syria after ISIS. One more thing I want to mention is that we don’t want to see any action in Syria by Turkey or anyone else that could endanger the lives of the Americans because the Americans are on the ground and they are helping the SDF “.