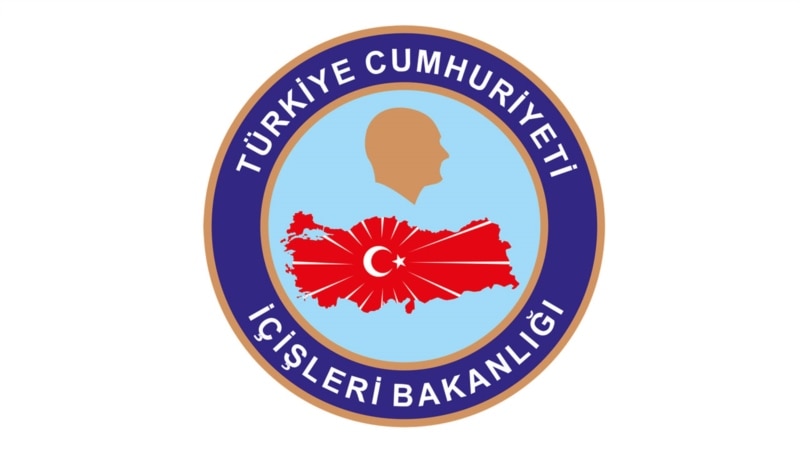 The interior ministry said there was no such warning message from the intelligence units, citing news reported by the Reuters news agency that the embassies of some Western countries and the organization had been alerted to new security threats in Ankara.

Reuters reported yesterday that two weeks after the Istiklal Street bombing in Istanbul, the embassies of some Western countries and a major international organization were alerted to new security threats in Ankara. The news also noted that Serbia had asked its citizens not to travel to Turkey.

The report, denied by the Interior Ministry, said the embassies of three Western European countries and a major international organization, who asked not to be named due to the sensitivity of the matter, told Reuters they had been warned of possible threats from Turkish authorities.

Reuters wrote that the international organization, in an email sent to its employees, drew attention to the risks in shopping centers, bus stops and airports due to possible retaliatory attacks by militants.

Meanwhile, the Serbian news agency Tanjug quoted Foreign Minister Ivica Dacic as saying that citizens should avoid traveling to Turkey and especially Ankara in the coming weeks due to possible attacks.

In a statement, Tanjugu Dacic said, referring to information from Ankara: “I want to warn citizens that according to the information we received from the security services, terrorist attacks can be expected in the next few weeks.”

Expressing that the warning could apply to other regions of Turkey as well, Dacic warned Serbian citizens not to travel unless they have an urgent need.