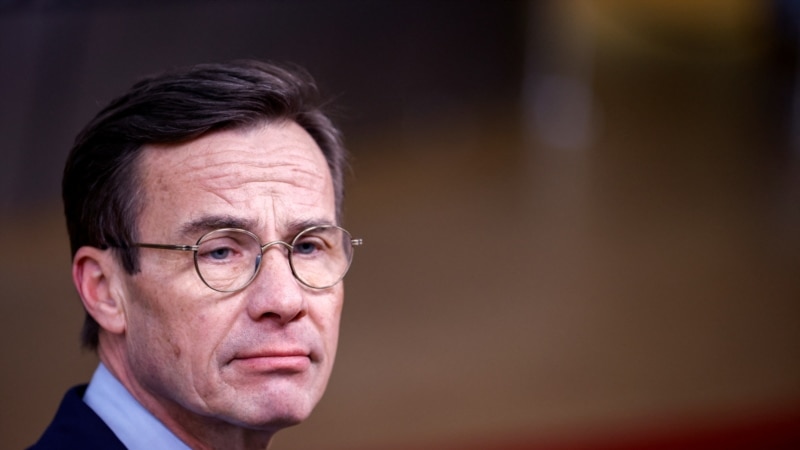 Swedish Prime Minister Ulf Kristersson said he was confident Turkey would approve his country’s NATO membership bid, but signaled that not all conditions for Ankara’s support would be met.

“Turkey agrees that we do what we promise and wants us to do what we cannot do,” the Swedish Prime Minister said.

Prime Minister Ulf Kristersson made the announcement during a conference he attended.

Finland and Sweden signed an agreement with Turkey in 2022 to remove Ankara’s opposition to the two countries’ NATO membership.

Two countries applied to join NATO in May after Russia’s invasion of Ukraine, and Turkey opposed their membership on the grounds that PKK fighters were stationed in the two countries.

Speaking at a press conference after a conference he attended, the Swedish prime minister said Turkey’s demands went beyond the agreement between the three countries.

Kristersson said: “From time to time Turkey says that it wants to extradite people from Sweden,” and stressed that these issues are resolved within the framework of Swedish law.

For Sweden and Finland to become members of NATO, all member states must ratify it.

America has provided strong support for the membership of the two countries from the beginning.

The ATGB called for freedom of the press in Brussels. Last ...