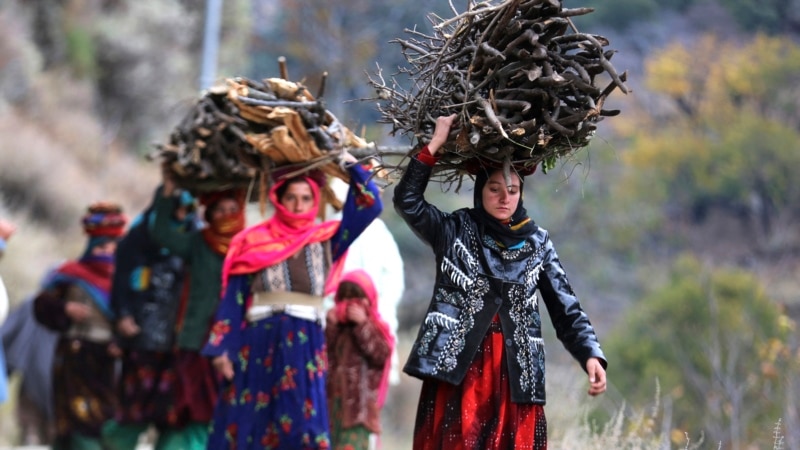 The UN Human Rights Commission stated that in recent months violations of the fundamental rights and freedoms of women and girls, which are already the most serious and unacceptable in the world, have sharply increased in Afghanistan.

UN-appointed experts said the Taliban had committed brutal violations against women and girls and that gender-based persecution was a crime against humanity that should be prosecuted in accordance with international law.

“Women and girls are blocked in all spheres”

The Special Rapporteurs noted that girls continued to be excluded from secondary education, and women were not allowed to go to parks, gyms and other public places, and in some areas even to enroll in girls’ universities.

Independent Human Rights Expert Rapporteurs stated: “Restricting women’s access to parks also limits children’s opportunities for recreation and sports, as well as their right to participate in games and recreational activities. Imprisoning women in their homes is tantamount to imprisonment. The rise in domestic violence is also causing mental health problems for women.”

The experts stated: “For the alleged crimes of women, male relatives are punished. Men are encouraged to control the behavior, clothing, and movements of the women and girls around them. “We are deeply concerned that such actions are aimed at forcing men and boys to punish women and girls who resist being removed from public life by the Taliban, further disenfranchising women and normalizing violence against women,” the statement said.

The Special Rapporteurs called on the Taliban authorities to comply with all international and human rights obligations and to fully implement human rights standards, including the right of all girls and women to education, employment, participation in public and cultural life.

News of tensions between Iranian teams at the World Cup. Last ...

The number of the extremely poor is on the rise in Latin ...