News that Marders will be delivered to Ukraine instead of Greece. Last Minute GERMANY, Greece headlines and events 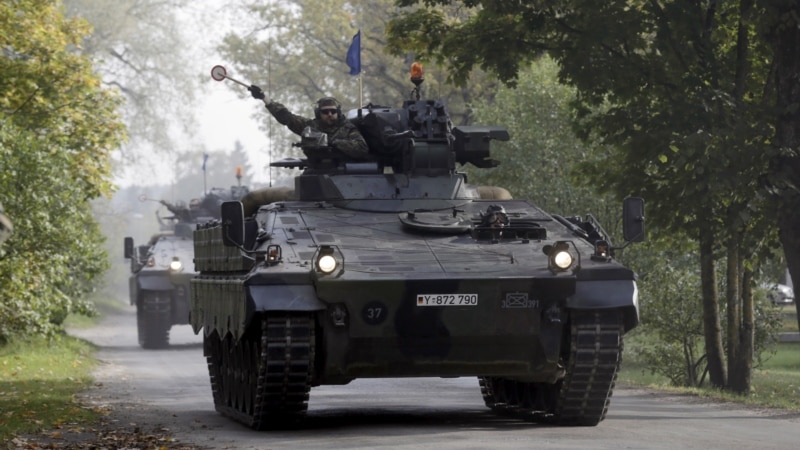 BERLIN. In the final days of last year, Germany reversed its months-long abstaining stance and decided to provide heavy weapons assistance to Ukraine.

Prime Minister Olaf Scholz announced that he would send Marder and Patriot missile defense systems to Ukraine. Scholz said that 40 armored combat vehicles of the Marder 1A3 type will be delivered to Ukraine. However, it became known that this statement caused surprise in the German army.

According to information from army sources, it was announced that there is uncertainty as to whether Marders will be purchased from army stocks or from the stocks of the German defense company Rheinmetall, which manufactures Marders. It is reported that only 150 of the 350 Marder units belonging to the armed forces are ready for use.

Accordingly, the delivery of 40 new Marder models to Greece, which is part of an exchange agreement between Germany and Greece to help Ukraine, was stopped, and a decision was made to send 20 of these tanks to Ukraine.

It also became known that the remaining Marders, promised to Greece at the meeting, were decided to be delivered within a year from Rheinmetall warehouses.

The said agreement provided for the transfer of 40 Soviet-made BMP-1 vehicles to Ukraine in exchange for Marder armored vehicles. However, it was reported that the remaining 20 of the 40 marders that were supposed to be sent to Ukraine still did not know where they would come from.

Meanwhile, German Chancellor Olaf Scholz said that there are no plans to send Leopard-2 battle tanks to Ukraine along with Marders.

In a statement about calls to send more heavy weapons to Ukraine, Scholz said: “Germany will not do this alone, it will act together with its friends and allies, especially with its transatlantic partner the United States. Anything else would be irresponsible in such a dangerous situation.”

Ukrainian Ambassador to Berlin Oleksiy Makeyev demanded that Leopard 2 tanks be sent along with the Marders, and the Greens, one of the coalition partners of the Scholz government, and opposition Christian Democrats and liberals supported the proposal.

After Green Party Economy Minister Robert Habek said that “Berlin cannot ignore the supply of Leopard tanks to Kyiv,” a government spokesman said there was no such plan.

NATO and the EU have signed a Statement of “Strengthening Cooperation”. ...