News of the program “New Ukraine” from the IMF. Last Minute WORLD, CURRENT headlines and events 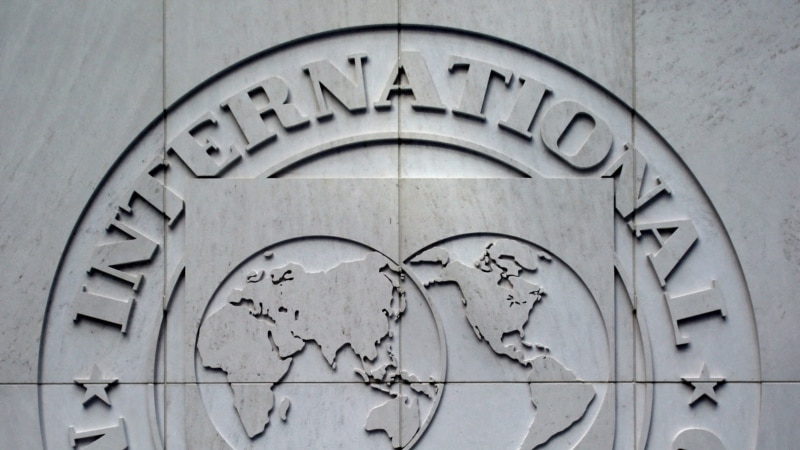 Gavin Gray, head of the IMF mission in Ukraine, noted that in 2023 Ukraine will need from 40 to 57 billion dollars of external financing.

While the IMF itself will not provide additional financing at this stage, it hopes to be able to raise funds for part of next year. It is hoped that a program called PMB will encourage Western donor countries to provide more support until the IMF provides funds.

Gopinath noted that the effective implementation of the PMB could pave the way for a possible full-fledged IMF-supported program.

Head of Mission Gray noted that the first major assessment of Kyiv’s progress would be made at the end of January; He said the focus would be on five key areas, including increasing tax revenues, revitalizing the country’s domestic debt market, and reforming the financial sector.

The BMB is also committed to promoting transparency, maintaining the independence of the National Bank of Ukraine and fighting corruption.

Gray noted that they intend to produce a program monitoring report, which will lay the groundwork for further financial support.

The projection of external financing needs of $40 to $57 billion next year includes Kyiv’s debt to the IMF of $3 billion.

However, as the war rages on again, there remains considerable uncertainty about the scope of a full-fledged IMF program.

Ukrainian President Volodymyr Zelensky has said he will continue to seek a total of at least $20 billion, $2 billion to rebuild energy infrastructure and $5 billion to buy gas and coal.

Gray stated that Ukraine’s need is great and that it could increase even more, and said: “Everyone should be aware of this and be prepared to respond.”