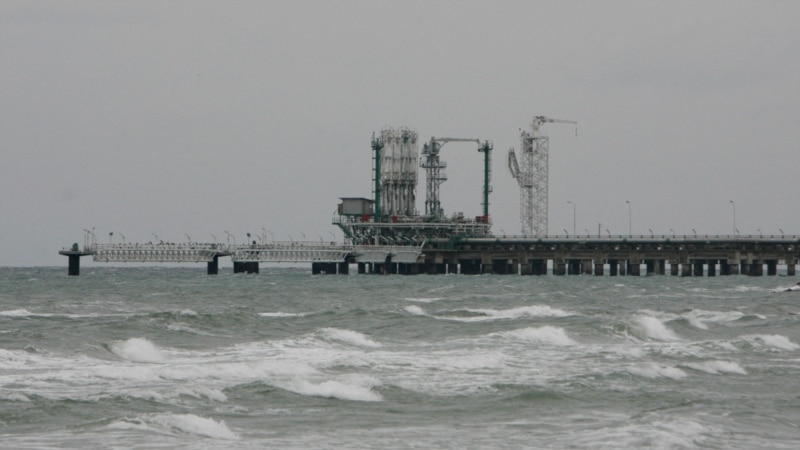 Bulgaria was almost entirely dependent on Russian gas; but was looking for an alternative after Moscow cut supplies in April over refusal to pay in rubles.

Under the new 13-year agreement, Bulgargaz will be able to use Turkish LNG terminals to ship cargo to Bulgaria via the BOTAŞ gas network.

“With this agreement, we provide an opportunity to purchase gas from all world producers and ship it to Turkey, which is the most convenient for Bulgaria in terms of logistics,” said Interim Energy Minister of Bulgaria Rossen Hristov.

Energy Minister Fatih Donmez also said the agreement would allow Bulgaria to transport about 1.5 billion cubic meters of gas per year and help improve the reliability of supplies in southeastern Europe.

Reserves will be smaller in 2023; because Bulgargaz has been winning tenders for slots at the Greek Revitussa LNG terminal for several months.

Currently, Bulgaria meets about a third of its annual gas needs by importing 1 billion cubic meters of Azerbaijani gas; the rest concludes deals for the supply through Greece.

Energy expert and former Bulgarian ambassador to Moscow Ilian Vassilev said the new spare capacity would be an alternative to the busy Revitussa terminal, but warned that if Bulgaria decides to also buy gas from BOTAŞ, it could end up importing Russian gas.

Turkey imports Russian gas, and Moscow has proposed a hub for Russian gas in Turkey. In theory, this could allow Moscow to hide its fuel exports from other sources.

Hristov said Bulgaria would not be able to control what gas enters the country, but would see to it that Sofia signed agreements to supply LNG that did not come from Russia.