News of negotiations on military cooperation between Sweden and the United States. Top news and events in EUROPE 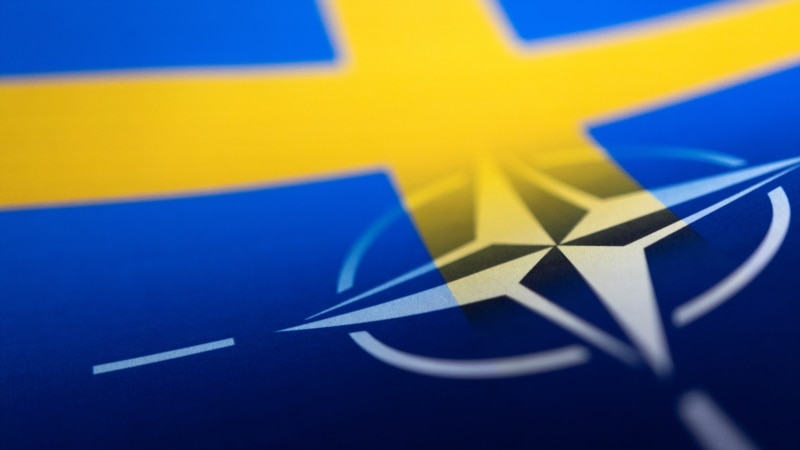 The Swedish government, whose NATO membership is threatened by a veto, is turning to the United States. Swedish Defense Minister Pal Johnson announced that they have begun talks with the US on military cooperation at a time when Turkey and Hungary continue to block Sweden’s NATO membership.

Swedish Defense Minister Johnson said his country is “negotiating an agreement with the United States to ensure even closer cooperation both bilaterally and within NATO.”

Johnson said that closer military cooperation between the two countries should “allow the United States to store defense equipment in Sweden during times of peace and allow faster deployment of American reinforcements to Sweden in the event of a crisis.”

In an interview with the Swedish newspaper Dagens Nyheter, Secretary of Defense Johnson elaborated on the purpose of the talks, saying: “Recently, we started talks with the United States.

The defense secretary said new talks with the US are about determining the legal status of American soldiers in Sweden, keeping defense equipment in their own country, and investing in infrastructure to make Sweden a strong ally. “The goal is to get more effective and faster support from the United States in the event of a crisis or war,” the minister said.

Sweden signed a framework agreement on military cooperation with NATO in 2016, which allows it to enjoy greater protection from the international organization in the context of war. Under this agreement, joint military exercises can be held in Sweden.

Johnson also stressed that Sweden’s future NATO membership forms the basis of a new agreement with the United States. However, Turkey and Hungary have not yet approved Sweden’s application for NATO membership.

Swedish Prime Minister Ulf Kristersson said over the weekend that he was confident Turkey would approve his country’s NATO membership bid, but on the other hand, “Turkey wants what we can’t do.”

News about Rafsanjani’s daughter, sentenced to 5 years in prison. Last ...

NATO and the EU have signed a Statement of “Strengthening Cooperation”. ...