News of Molotov’s attack on the Turkish consulate in Marseille. News headlines and events from Last Minute France 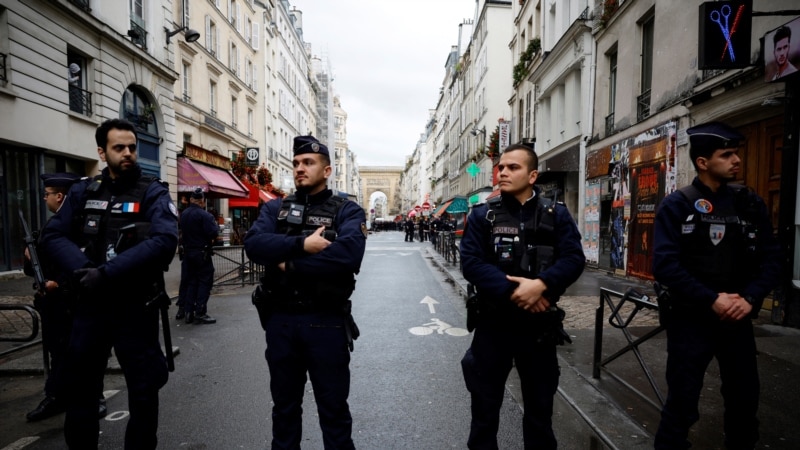 A large number of Molotov cocktails were thrown at the Turkish Consulate General in the coastal city of Marseille, France. Two persons, allegedly of Kurdish origin, were detained at the scene.

Molotov cocktails were delivered to the Turkish Consulate General in Marseille, on the 10th anniversary of the murder of 3 PKK women who died in the attack on January 9, 2013 in France, and 2 weeks after the attack on the Ahmet Kaya Cultural Center, which resulted in 23 December 3 people died. There was an attack.

On the night of Thursday to Friday, around 02:00, about 6 people who came to the Turkish Consulate General in Marseille threw many Molotov cocktails in front of the consulate building.

People who saw flames and broken glass rising from the walls of the consulate building on avenue de Prado on 8th avenue in Marseille called the police. Consular security personnel also pressed the “police emergency” button after the attack and mobilized security forces.

Police sources who gave BFM Marseille information about the incident shared that “two suspects, whose clothes match the description, were tried to detain after they were noticed to smell of sulfur, but one of the suspects managed to escape, resisting arrest, and the other was detained.”

While the police were looking for the missing suspect, they ran into another group of 3 people and realized that they were also involved in the same incident, and 1 more person was caught.

Two of the detainees stated in their police statement that they were of Kurdish origin. It was stated that the two people who were caught were not registered with the police.

“No injury or property damage”

Consul General of Marseille Arda Ulutash said in an AA statement that 6 masked men attacked the Consulate General and some of them managed to escape.

Stating that the French police intervened quickly after the consular police pressed the panic button, the consul general said no injuries or property damage had occurred.

Ulutash also noted that they had opened a criminal case against the attackers and that the police had launched an investigation.

The police investigation into the Marseille attack continues.

News of the closure of ski resorts in Germany and Europe. ...