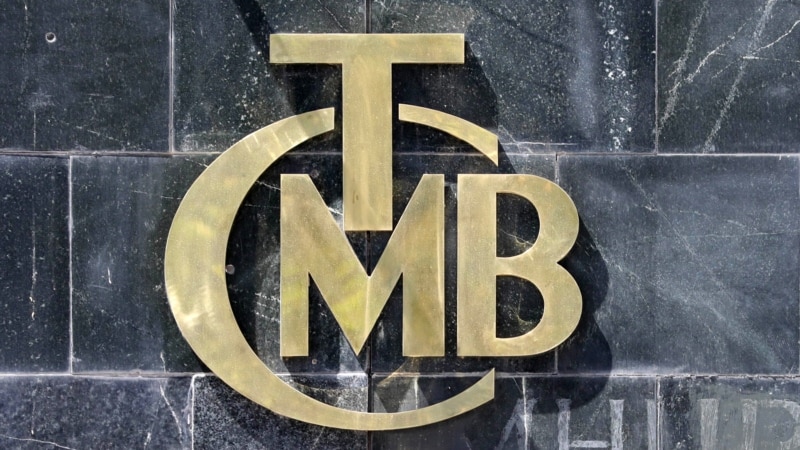 Saudi Finance Minister Mohammed Al Sedan said his country will deposit $5 billion to the Central Bank of the Republic of Turkey (CBRT) “within a few days.”

“This will happen in the near future. The decision has been made between us and Turkey,” El Sedan said, noting that the discussion of the details is ongoing and that the deposit can be realized “within a few days.”

“There is a lot of development in our relationship with Turkey and we are evaluating investment opportunities in Turkey and elsewhere,” El Sedan said in a statement today.

A Saudi finance ministry official told Reuters on November 22 that talks between the two countries over deposits had come to an end.

The pace of talks between the two countries’ central banks is driven by Ankara’s and Riyadh’s joint efforts to mend relations, which broke down after the assassination of Saudi journalist Jamal Khashoggi at the Istanbul consulate in 2018.

While a deposit agreement with Saudi Arabia is expected to boost Turkey’s dwindling foreign exchange reserves in Turkey, where the lira is depreciating and inflation is high, there are comments that it will bolster President Recep Tayyip Erdogan’s hand in what is expected to be an election. in June 2023.

The CBRT has swap agreements with many other central banks in local currencies totaling $28 billion.