✕
© Copyright Center Credit 2022. All Rights Reserved.
Thursday, February 2
Home›Europe News›News “Negotiations with Turkey should be based on the end of the occupation.” News headlines and events Last Minute Russia
Europe News

News “Negotiations with Turkey should be based on the end of the occupation.” News headlines and events Last Minute Russia 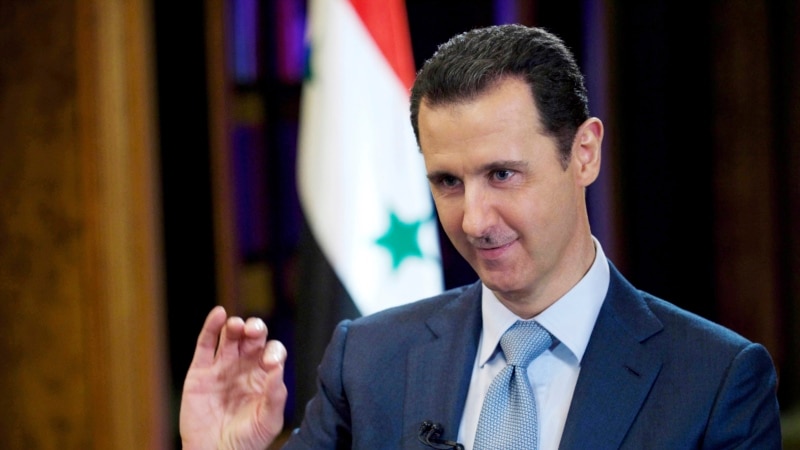 Syrian President Bashar Esat said that negotiations with Turkey should be based on the end of the Turkish occupation of Syrian territory and the end of support for what it calls terrorism. With these words, Assad clearly referred to Turkish forces in northern Syria and Turkish support for the rebels.

In his first public statement about the talks under the auspices of his Russian ally, Esat also stressed that the talks “should be coordinated between Syria and Russia so that Syria can achieve the concrete results it seeks.”

Esat expressed his opinion, which was reported yesterday by the Syrian state media, during a meeting with the Syrian representative of the Russian president in Damascus, Alexander Lavrentyev.

By sending troops to northern Syria, Turkey has become one of the biggest supporters of Assad’s political and armed opponents during Syria’s 12-year civil war.

According to the Syrian state news agency SANA, Lavrentiev described the meeting of Moscow’s defense ministers as “positive” and expressed hope that the talks would move forward “at the level of foreign ministers.”

Syrian President Bashar al-Assad stressed that the outcome of the talks should be based on the principle of “ending” the occupation and supporting terrorism. The Syrian authorities use the term “terrorism” to refer to all armed opposition groups.

A source familiar with the talks said Syria had asked Turkey to withdraw its troops from northern Syria and stop supporting the three main opposition groups.

The source noted that Syria is willing to see progress on these requirements before agreeing to a meeting at the level of foreign ministers.

Foreign Minister Mevlut Cavusoglu also said he could meet with Syrian Foreign Minister Faisal Mekdad in early February and denied news that the meeting could take place next week.

A possible meeting of Turkish and Syrian foreign ministers will be the highest level meeting between Ankara and Damascus since 2011, when the Syrian civil war began.

There has been no official announcement from Syria as to when such a meeting could take place.