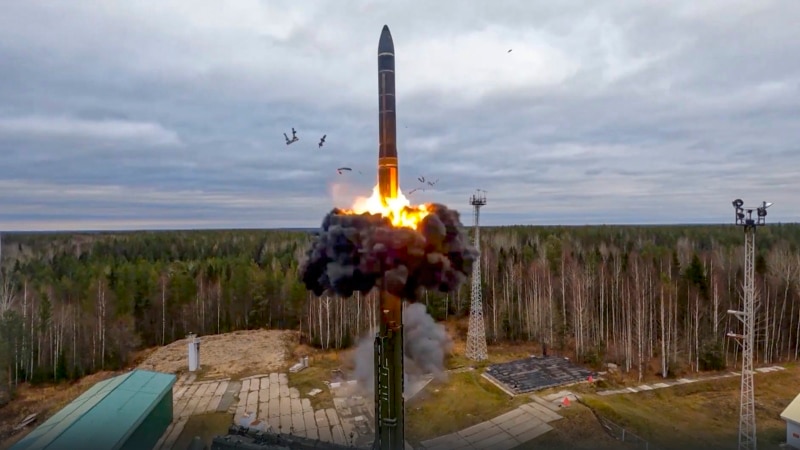 Since the start of the war in Ukraine, Iran has become one of Russia’s most important arms suppliers, the UK Defense Intelligence Agency said.

According to the ministry, “Iran’s support for Russia is increasing. Russia wants to acquire more weapons, including ballistic missiles. In return, Russia is providing extraordinary military-technical support to Iran, and relations between the two countries are changing.

The statement also notes that Russia’s fleet of SS-26 Islander short-range ballistic missiles, which can carry a 500kg warhead and have a range of 500km, has expanded significantly. The British Ministry of Defense has estimated that if Russia succeeds in deploying more Iranian ballistic missiles, it will use these missiles to strike Ukraine’s critical national infrastructure.

John Kirby, director of public relations for the White House National Security Council, also expressed concern about deepening defense cooperation between Iran and Russia. Kirby also said that the United States would use the tools at its disposal to undermine the relationship. The US administration calls on allied countries to pay attention to this issue.

US Secretary of Defense Lloyd Austin said that Russia is also modernizing its nuclear weapons capability and increasing its number.

“As the Kremlin continues its unwarranted and ruthless war against Ukraine, the entire world is watching Putin’s irresponsible brandishing of the nuclear sword,” the US Secretary of Defense said in a statement.

According to the latest US Department of Defense reports, Russia is the country with the largest nuclear weapons capability in the world, with approximately 6,000 nuclear warheads. The United States and Russia possess 90 percent of the world’s nuclear weapons. Existing weapons are capable of destroying the whole world several times.

ATGB: TIMUR SOYKAN AND OUR CHILDREN ARE NOT ALONE. Last Minute ...