News “In China, 80 percent of the population is infected.” Last Minute WORLD headlines and events 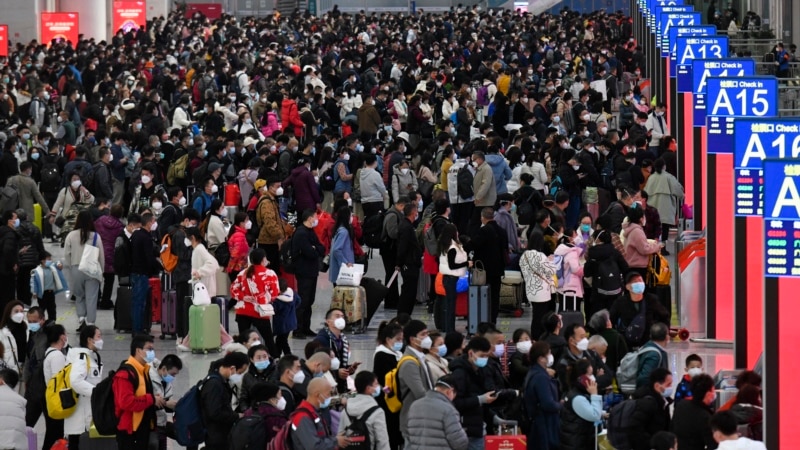 A senior official said that “80% of the Chinese population is already infected with the COVID-19 virus, so the epidemic is not expected to spike in the next 2-3 months.

Wu Zunyu, head of China’s Center for Infectious Disease Control and Prevention, said in a statement that they do not expect a new leap forward as the epidemic that has spread since the country’s lockdown has been lifted has affected 80 percent of the population. . He said that a new wave is not expected, as the epidemic has spread throughout the country, especially due to the departure of hundreds of millions of people due to the celebration of the New Lunar New Year in the country.

Hundreds of millions of people have made one of the largest tourist movements in the world due to the lifting of COVID-19 restrictions, which have been ongoing for 3 years in China, after intense protests in the country and a new moon year. It is noted that this situation accelerates the spread of the epidemic in rural areas of the country.

In a statement issued by the National Health Commission of China on Perimeba, it was announced that the peak point of hospitalization had also been exceeded.

China, which has been accused of hiding real data since the beginning of the epidemic, announced that the number of deaths from COVID-19 in the week of January 12 exceeded 60 thousand people.

However, given the missing data for rural areas and people who died in their homes rather than in the hospital due to the epidemic, the number of deaths is much higher.
they assume it is.