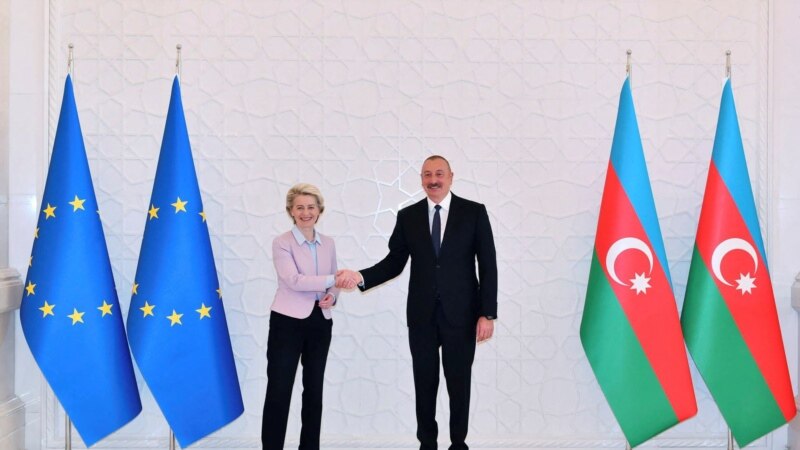 According to the agreement signed between Azerbaijan, Georgia, Romania and Hungary, electricity will be transferred from Azerbaijan to Europe along the line laid along the bottom of the Black Sea.

Electricity will be supplied from wind farms installed on the coast of the Caspian Sea in Azerbaijan. The agreement on this occasion was signed at a ceremony held in the capital of Romania, Bucharest, with the participation of the country’s leadership.

In accordance with the agreement, within the framework of the diversification of Europe’s energy resources, a cable line with a length of 1,100 km will be laid from Azerbaijan to Romania.

Hungarian Foreign Minister Péter Szijjarto announced that the European Commission has allocated 2.3 billion euros for the construction of the line, which is scheduled to be completed by the end of 2023. Azerbaijan also announced that it has invited investors to its country for wind farms that will provide electricity to a system that, once built, will be the longest transmission line in the world.