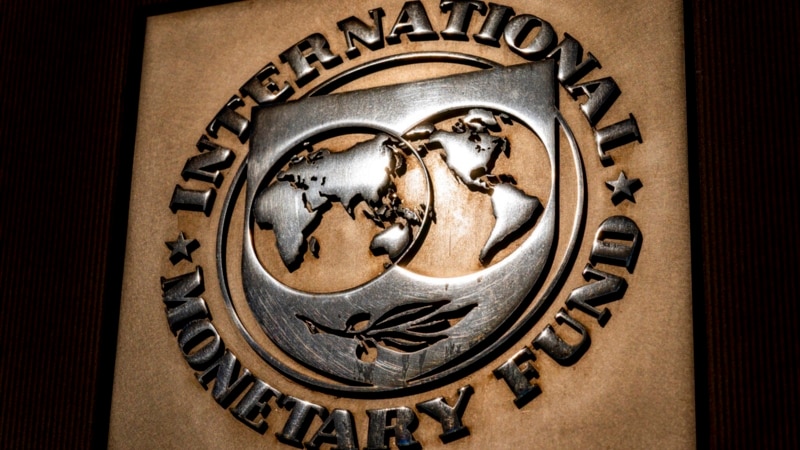 The International Monetary Fund (IMF) said that global public and private debt recorded its biggest decline in 70 years in 2021 after rising to record highs due to the effects of the COVID-19 pandemic. However, the IMF stressed that these debts are still above pre-pandemic levels.

Announcing the Global Debt Monitor report today, the IMF said that total public and private debt fell by 10 points in 2021 to 247 percent of global gross domestic product, a figure that peaked at 257 percent in 2020.

Before the global financial crisis hit in 2008, global debt was estimated to be 195 percent of gross domestic product in 2007.

Global debt has continued to rise, albeit at a slower pace, reaching a record $235 trillion last year, according to the IMF.

Private debt, which includes non-financial corporate and household debt, has led to an overall reduction in debt. Looking at data from 190 countries, the IMF showed that private debt fell by 6 percentage points to 153 percent of gross domestic product.

The IMF said public debt fell by 4 percentage points to 96 percent of gross domestic product, the biggest decline in decades.

The unusual fluctuations in debt ratios are related to the economy’s attempt to recover from the effects of COVID-19 and rapid inflation, according to the IMF.

Debt dynamics vary widely within country groups. The largest decline was recorded in the debts of developed economies.

Both the public and private debt of developed countries fell by 5 percent of their gross domestic product last year. Similar results were observed in emerging markets, with the exception of China.

But the overall debt ratio of low-income countries with higher private debt continued to rise in 2021. The total debt of these countries rose to 88 percent of gross domestic product.

High inflation contributed to lower debt ratios in 2022. However, if inflation becomes sustainable, spending will increase. This will lead to higher premiums.

IMF officials noted that governments should now pursue fiscal policies that will help reduce inflationary pressures and debt vulnerabilities over the long term, while continuing to support the most vulnerable.

“Long-term stability is a valuable attribute in times of turmoil and unrest,” the officials said.

broadcast by Voice of America “Global debt levels still above pre-pandemic” in the news houra-ber.com editors have no editorial intervention. The news “Global Debt Still Above Pre-Pandemic Levels” is automatically posted on our website as it arrives from the VOA website. in this district “Global debt levels still above pre-pandemic” The legal addressee of the news is the websites and agencies that published the news.

News about new sanctions from the EU to Iran. Last Minute ...

News about the corruption scandal at the General Assembly of the European ...