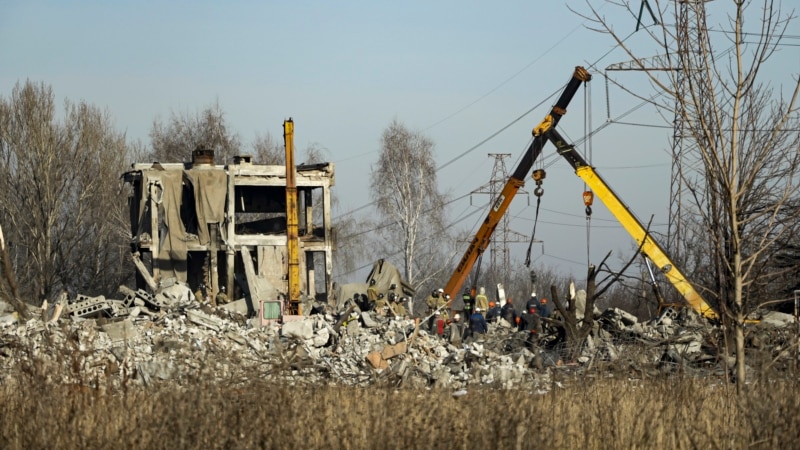 The Russian Defense Ministry said the attack, which killed its soldiers in Makiivka in eastern Ukraine on the first day of the new year, was caused by the use of mobile phones.

“It is clear that the main reason for what happened was the opening and intensive use of mobile phones by personnel in the zone of access of enemy weapons – in violation of the ban. This allowed the enemy to determine the coordinates of the whereabouts of the fighters for the rocket attack,” the ministry said in a statement.

Ukraine claimed responsibility for the attack in Makiivka on Monday, while Russian forces continue to control the city. Russia turned the city school into a military headquarters.

Lieutenant General Sergei Sevryukov, in a video message released today, said the number of Russian servicemen killed in the attack had increased from 63 to 89.

According to the AFP report, Sevryukov said that new bodies were found under the rubble of the building, and said: “A commission is working to investigate the causes of what happened.”

According to AFP, Russian war correspondents reported that the troops in Makiivka were mostly composed of newly mobilized Russians. They added that the soldiers were stationed in an unprotected building and the ammunition stored in the building was destroyed as it exploded during the attack.

Ukrainian President Volodymyr Zelensky said in a video message last night that his country should step up its defenses, noting that Russia had been planning a new attack for the past two days.

In a speech the night before, Zelenskiy said Russia’s Shahed unmanned aerial vehicle (UAV) attacks would continue for a long time to come.

Over the past few months, Russia has been attacking Ukraine with drones and hitting its energy infrastructure.

German politician demands return of the temple of Zeus to Turkey. ...