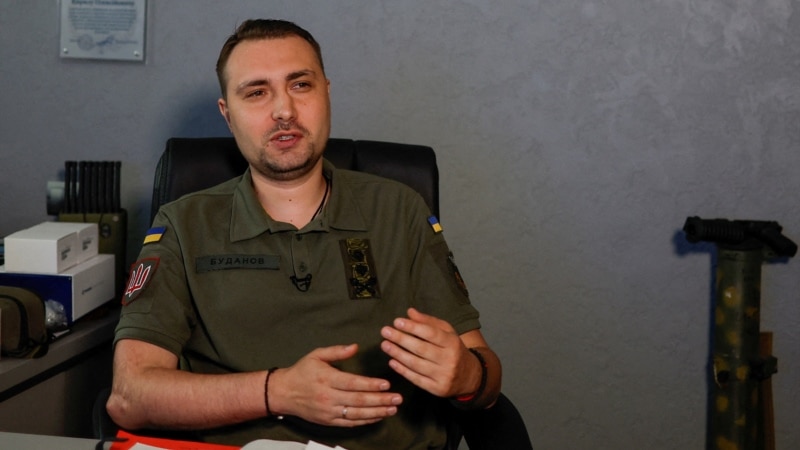 Kirill Budanov, head of Ukraine’s military intelligence, said the Ukrainian war, which is nearing its first year, has reached a stalemate.

After Ukrainian troops recaptured the strategically important city of Kherson in the south from Russian troops, the most intense fighting is in and around Bakhmut in the Donetsk region.

The press notes that winter conditions have slowed down the pace of the ground operation in the frontline of Ukraine.

“We are looking forward to new arms shipments and the arrival of more advanced weapons,” the Ukrainian official said, adding that Russia does not yet have the ability to launch a ground operation from Belarus.

“At the moment, I do not see any signs of preparations for an invasion from Belarus to Kyiv or the northern regions,” Budanov said.

Russia is using its close ally Belarus as a base in its war with Ukraine.

Moscow has been conducting operations since October, striking Ukraine’s vital infrastructure with missiles and drones, leaving millions without power and water.

While Budanov said the war has stalled for now, he said he believes his country will eventually get back all of its occupied territories, including Crimea, which was annexed in 2014. The head of Ukraine’s military intelligence added that he sees his country returning to the 1991 borders from which it declared independence after the collapse of the Soviet Union.

Cavusoglu’s response to allegations of “meeting Assad”: news article “No minister has ...