News about the shortage of medicines in Germany. Last Minute GERMANY, Russia headlines and events 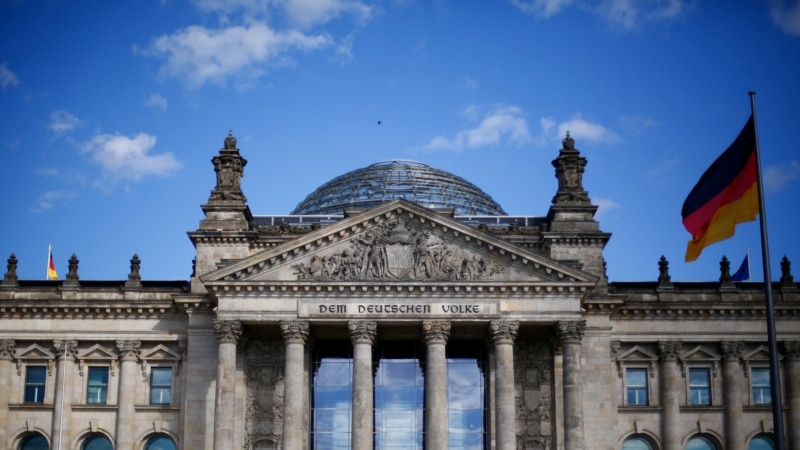 One of the most discussed topics in Turkey lately is the problem of drug availability. Although pharmacists say that some cancer, diabetes and blood pressure drugs, as well as some antidepressants, are not available, it is argued that this situation, which leads to patient victimization, is also putting economic pressure on pharmacies.

Pharmacists from 81 provinces in Turkey gathered in Ankara on the last day of the week to put their demands on the agenda.

However, the drug crisis has affected not only Turkey, but also Germany, which has a world-class pharmaceutical industry and whose healthcare system is considered one of the best in the world.

The list of supply shortages of the Federal Institute for Medicines and Medical Devices currently includes more than 300 medical devices. Serious problems are said to exist, especially with fever-reducing baby syrups, antibiotics, asthma sprays, certain eye drops, insulins, and drugs used to lower blood sugar, due in part to a bottleneck in the supply of life-saving drugs. There is also a shortage of painkillers commonly used in Germany, such as ibuprofen and paracetamol.

Industry representatives cite the problem of increasing supplies after the war, which began with the Covid-19 pandemic, and then Russia began with Ukraine, as the most important reason for the situation.

In recent years, many pharmaceutical companies have started to produce active ingredients in drugs at a small number of companies in Asian countries such as China and India in order to reduce costs, but there has been a big disruption in drug distribution due to a partial shutdown of production in China and problems with supply chains. supplies during the pandemic. It is alleged that he could not.

The German Pharmaceutical Manufacturers Association (BDA) draws attention to the fact that rising energy prices due to the Russian-Ukrainian war, the lack of packaging materials and rising logistics costs are placing a heavy burden on manufacturers. The association states that prices for paper, glass and some plastic packaging used for medicines have tripled in a year or have not been found at all.

Another problem facing the country’s pharmaceutical industry is the lack of qualified personnel. In Germany, there is a serious shortage of personnel in many industries from airports to gastronomy, from logistics to crafts. It aims to close this gap with the labor force that will be brought in from abroad. The situation in the healthcare sector, where the shortage of personnel during the pandemic has increased even more, has reached daunting proportions. According to reports, the health sector, which includes pharmaceutical manufacturing, cannot fill 90 percent of the vacancies.