News about the reduction of natural gas prices in Europe by 5 times. Last Minute Netherlands, Russia headlines and events 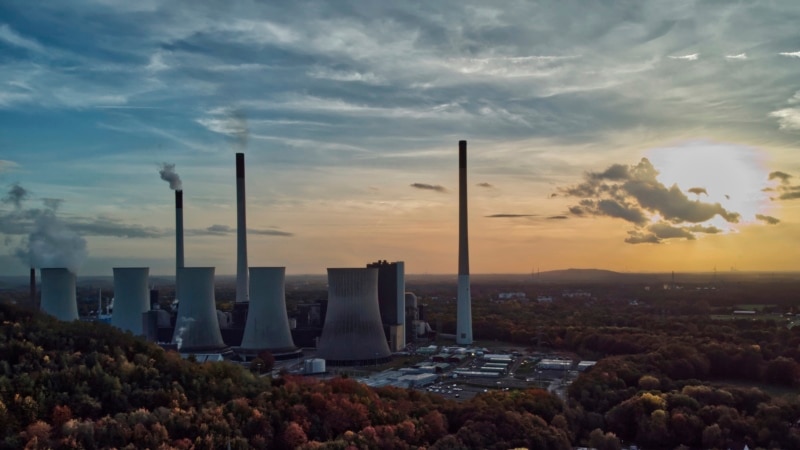 Gas prices in Europe have fallen to their lowest level since the start of the war in Ukraine. In the Rotterdam TTF, the benchmark index for the European natural gas market, the wholesale price of gas for February delivery fell another 4.67 percent to €72.75 per MWh.

Gas prices in Europe have fallen to their lowest level since the start of the war in Ukraine. In the Rotterdam TTF, the benchmark index for the European natural gas market, the wholesale price of gas for February delivery fell another 4.67 percent to €72.75 per MWh.

The price of gas per megawatt-hour in natural gas futures contracts traded on TTFs in Europe has fallen to its lowest level since the start of the war in Ukraine due to “stock savings” provided by a relatively warm winter.

In the Rotterdam Index for the Dutch market, which is based on the European continent, February delivery prices fell another 4.67 percent per megawatt hour (MWh) to €72.75 today.

Accordingly, the price of gas due to be delivered next month fell by about 50 percent in one month. Prices, which peaked in the summer, have fallen by 5 times compared to 342 euros per MWh in August.

Gas prices began to decline in the autumn of 2021, when Russian gas supplies to Europe began to decline; then it began to grow very sharply after the invasion of Ukraine on February 24, 2022.

Power engineers explain this decrease by the fact that “decrease in demand due to large accumulated gas reserves and especially favorable climatic conditions.” However, the price trend has changed due to large gas reserves created in Europe as a result of the intensive use of liquefied natural gas (LNG).

In addition, there was less demand due to favorable weather conditions. Since August 1, consumption has decreased by 22.1 percent on a producer basis and 14 percent on an individual basis compared to the same period in 2018, according to the French state gas distribution company GRTgaz.

All experts agree that this is “good news” for European countries and regional economies. These low gas prices will allow European countries to replenish their reserves. Europe’s gas inventories are still at levels rarely seen in recent years, with an average utilization rate of over 83 percent at the end of December.

As many European countries burn gas to generate electricity, gas prices also affected electricity prices, and at the end of August, the wholesale price of electricity for delivery in 2023 in Europe exceeded 1,000 euros/MWh. That figure dropped to 240 euros last Friday, the last day of 2022.

This will not be reflected in invoices immediately.

This drop in gas prices is not expected to be reflected quickly in the prices charged to consumers, especially during this period when prices are likely to rise daily. In other words, wholesale prices will not immediately affect the consumer’s final bill, and there will be no quick bounce back. Moreover, Europe continues to look for alternative sources of gas to compensate for the decline in Russian imports.

Thousands of people lined up to see the old Pope’s body. ...