News about the rapid spread of the XBB.1.5 variant of COVID-19. Last Minute WORLD, CURRENT headlines and events 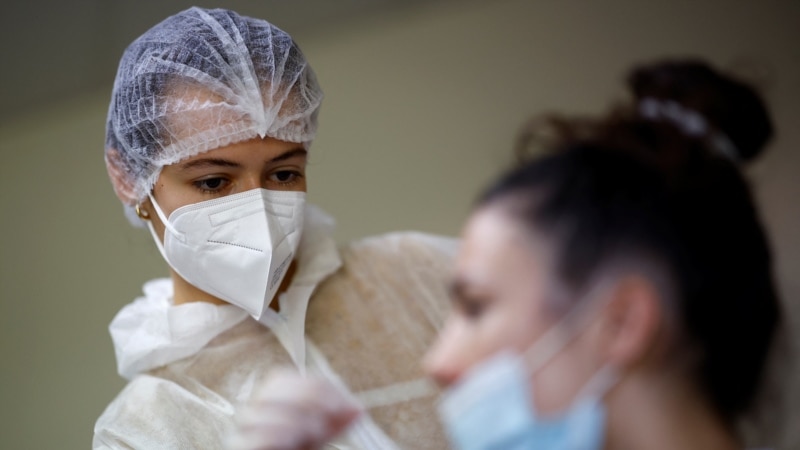 According to data released by the U.S. Centers for Disease Control and Prevention (CDC), approximately 43 percent of COVID-19 cases reported in the country during the week of Jan. 14 were detected as a subvariant of Omicron called XBB.1.5.

In the first week of January, the CDC estimated that this variant would account for 27.6 percent of total cases, and the incidence of XBB.1.5 was about 30 percent, higher than estimated.

XBB.1.5, a sub-variant of the Omicron COVID-19 variant, is known to be the most rapidly transmitted COVID-19 virus detected to date. XBB.1.5, a combination of two different Omicron sub-variants, was first seen in October.

The World Health Organization (WHO) also indicates that this variant may trigger more than expected cases of COVID-19 due to its rapid contagion feature.

Experts remind that it is not yet known whether XBB.1.5 will cause a global wave, but current vaccines provide protection against severe symptoms, hospitalizations and deaths.

Tedros Adhanom Ghebreyesus, director general of the World Health Organization, also said in a post he shared on his Twitter account last week that the variant in question is spreading around the world and has been found in more than 25 countries.

The increase in US cases over the past 6 weeks is believed to be caused by the XBB.1.5 subvariant, which is rapidly transmitted.

The XBB.1.5 subvariant has already surpassed the previously dominant Omicron BQ.1.1 and BQ.1 variants in prevalence. These two sub-options accounted for 53.2 percent of all cases a week ago, but that figure dropped to 44.7 percent last week, according to the CDC.

On the other hand, the World Health Organization has made some recommendations to prevent the spread of COVID-19 and its sub-variants around the world. The organization recommended removing people with negative rapid antigen tests from isolation.

WHO also announced that it continues to recommend the use of NIRMATRELVIR-RITONAVIR or PAXLOVID for the treatment of COVID-19. In addition to this, it was stated that the drugs SOTROVIMAB and CASIRIVIMAB-IMDEVIMAB can also be used against COVID-19.

The organization also recommended that people with symptoms but not tested remain in isolation for 10 days.

The World Health Organization noted that for those who were tested and whose test results were positive, it would be sufficient to remain in the isolation process for 5 days instead of 10 days.

broadcast by Voice of America XBB.1.5 Rapid spread of COVID-19 option in the news houra-ber.com editors have no editorial intervention. COVID-19 news, XBB.1.5 Variant Spreading Fast, is automatically posted to our website as it comes from the VOA website. in this district XBB.1.5 Rapid spread of COVID-19 option The legal addressee of the news is the websites and agencies that published the news.