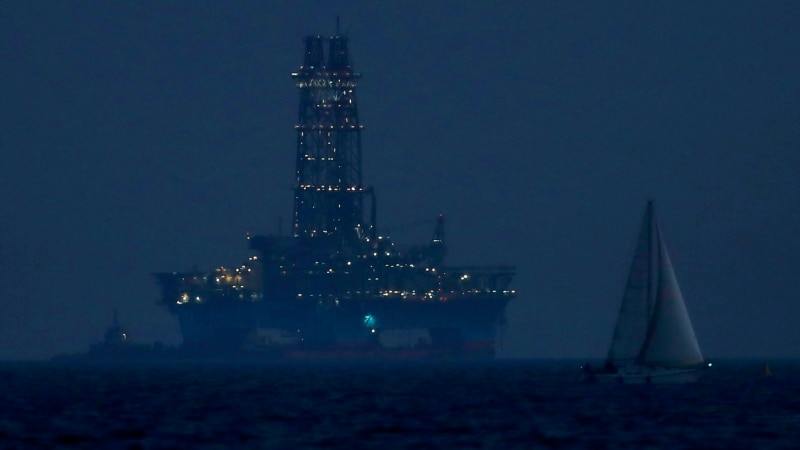 A consortium of Italian energy company Eni and French energy giant TotalEnergies has discovered new gas fields off the coast of southern Cyprus, raising hope that Europe will safely get rid of Russian gas.

Approximately 2-3 trillion cubic feet of natural gas has been discovered in the Zeus-1 well in the offshore zone known as Area 6, according to a statement made today by the two companies and the Greek Cypriot Ministry of Energy.

“This is the third consecutive exploration in Block 6, confirming the promising prospects for the development of the region and the region,” Eni said in a statement.

While the Eastern Mediterranean has been the scene of the largest natural gas discoveries in the past decade, today’s discovery comes at a time when the European Union has been looking for new sources of gas in the wake of Russia’s invasion of Ukraine.

The TotalEnergies-Eni consortium discovered 2.5 trillion cubic feet of gas in the Cronos 1 field, which was discovered in Block 6 in August. In 2018, natural gas was reported to have been discovered in Calypso-1 at the same site.

Natasa Pilides, Energy Minister of the Greek Cypriot Administration, said: “This is an extremely positive development in terms of the energy crisis. At the same time, it is accelerating the expectations for the development of the 6th section.”

The Greek Cypriot side has granted licenses to several sites around the south coast. Although production has yet to commence, in 2011 the first discovery of gas was reported.

Other gas production options in the country include a floating LNG plant that liquefies the gas for transportation.

The discovery of natural gas in the Eastern Mediterranean in the last decade has made the region an alternative energy source for Europe. However, claims for natural resources cause conflicts between neighboring countries.

News about a record reduction in energy consumption in Europe. Last ...