News about the decision to send patriots to Ukraine in Davos. Last Minute GERMANY, Netherlands, Russia headlines and events 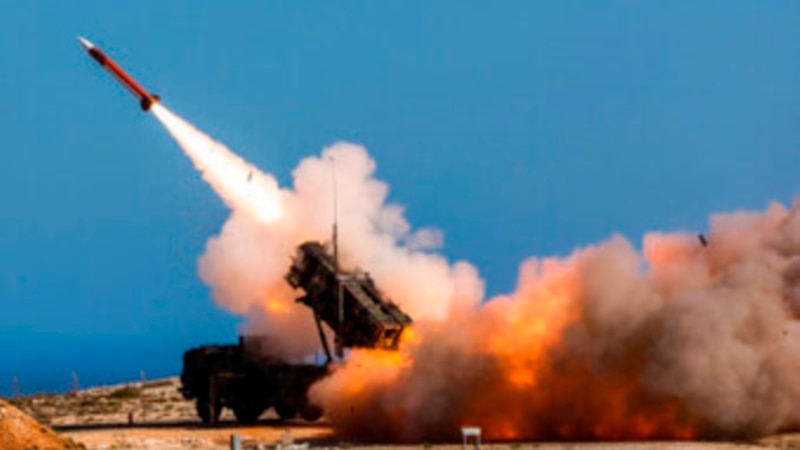 Dutch Defense Minister Kaisa Ollongren, who is in Davos, Switzerland for the annual World Economic Forum meetings, said that, along with Germany and the United States, her country is close to completing its plans to supply Patriot missile defense systems to Ukraine. , and tomorrow he will inform Kyiv about his new military support plan. They said that they would explain.

Many of Ukraine’s allies will meet tomorrow at the American Ramstein Air Base in Germany to announce billions of dollars of new weapons assistance.

Ollongren said in a statement to Reuters in Davos: “We are with America and Germany on a project to supply Patriots to Ukraine. We are finalizing the details, we will announce these details in Ramstein.”

Asked if this commitment included the delivery of spare parts, missiles or the entire Patriot system, the Dutch minister replied that the details were still being discussed.

Ollongren noted that the Ukrainians “currently need weapons to repel the Russians from the occupied territories, and more air defense systems are needed as the attacks are still ongoing.”

Whether Germany will approve the delivery to Ukraine of heavy German-made Leopard tanks, which are in service with many NATO countries, is a question that is eagerly awaited for an answer. This topic will be discussed tomorrow in Ramstein.

The Dutch defense minister said he thought a solution would be found to supply modern battle tanks to Ukraine, but that the Netherlands, which had leased two Leopards from Germany, would wait for Berlin to give the go-ahead before contributing tank assistance. . to Ukraine.

The Minister of Defense of the Netherlands regarding these statements by Medvedev: “I am not very worried about nuclear escalation. I think that Russian President Putin and the Russian leadership are aware that going down the path of nuclear war means running the risk of absolute catastrophe. I don’t think they would take that risk.”

David Solomon, CEO of global investment banking firm Goldman Sachs Group, said in a Davos statement that he was gravely concerned that the political impasse over raising the government debt ceiling in the United States could escalate into a financial crisis.

“This is something we need to take very seriously because a mistake has serious consequences,” Solomon told Reuters.

“I am concerned and I will take every opportunity to engage with those in Washington, both with the firm and personally, and I will try to make sure they understand that we think this is not a toy,” Solomon said. .

Other company executives attending the World Economic Forum in Davos also expressed concern about the possibility of an American default due to political differences.

The CEO of Goldman Sachs said those words shortly before the US government reached its $31 trillion 400 billion debt ceiling today.

Climate activist Greta Thunberg, who met with the head of the International Energy Department, Fatih Birol in Davos, called on the global energy industry and companies that fund the sector to stop all investment in fossil fuels.

Thunberg and other environmentalists who met with Fatih Birol at the roundtable said they sent a warning letter to CEOs urging them to stop all new oil, gas and coal activities.

The oil and gas industry, accused by environmentalists of changing the direction of the climate change debate in Davos, argues that fossil fuels will play an important role in the world’s transition to a low-carbon economy and that they should be part of that transition. .

Thunberg, who was detained earlier in the week during a coal mine protest in Germany, met with the head of the International Energy Agency, Birol, along with Helena Gualinga from Ecuador, Vanessa Nakate from Uganda and Luisa Neubauer from Germany.

Birol, head of the International Energy Department, which provides policy advice on energy, thanked environmentalists for meeting with him but stressed the need for blended energy resources in the transition to a low-carbon economy, especially in the recent global energy security crisis.