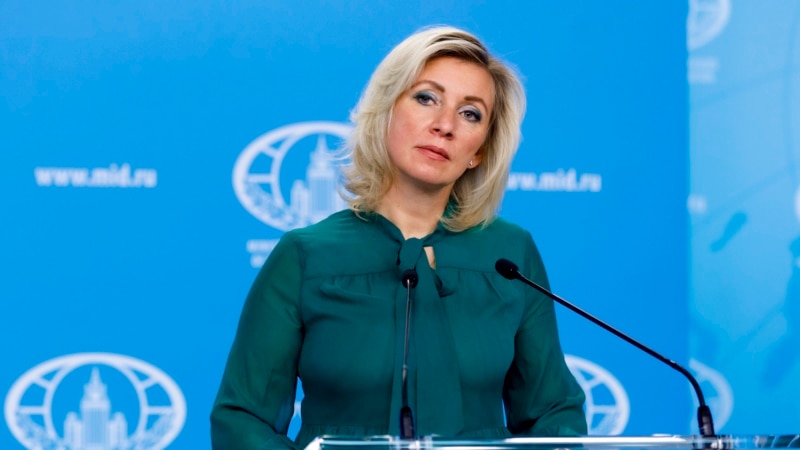 The new sanctions package put into effect by the European Union provoked a reaction from Russia. Moscow said in a statement that the sanctions would cause new problems between the EU and Russia.

In a decision this week, EU member states decided that, on the one hand, next year Ukraine will be provided with assistance in the amount of 18 billion euros, and on the other hand, new sanctions against Russia will be introduced.

With the latest package of sanctions against Russia, almost 200 Russian officials have been placed on the sanctions list, and a number of decisions have been signed that hinder investment in Russia and create problems for the country’s mining sector.

In her speech, Zakharova also called on EU countries to lift all direct or indirect sanctions against Russia. A Russian Foreign Ministry spokesman said the sanctions have also created problems for Russian grain and fertilizer exports.

Russian leader Vladimir Putin also said on Thursday that they have established and will continue to establish new trade partnerships in response to sanctions imposed by Western countries against Russia. At the same time, it is known that Russia’s trade in natural resources, especially with China, has increased.

Many countries, especially the US and the EU, impose severe sanctions on this country due to Russian attacks on Ukraine. The sanctions apply to individuals, as well as to Russian government agencies and private companies.