✕
© Copyright Center Credit 2022. All Rights Reserved.
Saturday, January 28
Home›Europe News›News about Russia’s plan to strengthen the army while Zelensky is in the US. Last Minute UK, Russia headlines and events
Europe News

News about Russia’s plan to strengthen the army while Zelensky is in the US. Last Minute UK, Russia headlines and events 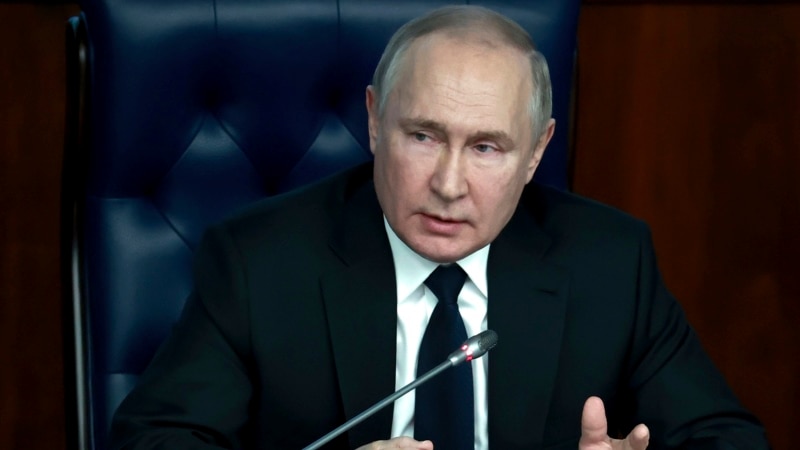 Russia has announced that it will strengthen its army, create new units and reorganize the military structure while Ukrainian President Volodymyr Zelensky is visiting the United States. With the changes in place, Russia is said to return to a Soviet-era military structure.

Russian Defense Minister Sergei Shoigu said that they will increase the number of military personnel in the army from 1 million to 1.5 million and create a large number of new units.

Shoigu referred to NATO’s plan to include Finland and Sweden as new members in the alliance for Russia’s plan to bolster its military forces.

Moscow’s plan was seen as an attempt to strengthen the Russian army, which had lost a large number of soldiers and momentum in Ukraine.

Russia and Ukraine have refrained from making explicit statements about their losses in the war. The last time the Russian army announced its losses in the war was in September and claimed the death of 5937 soldiers. However, according to Western sources, this number was higher.

British Defense Secretary Ben Wallace said this week that 100,000 Russian soldiers have been killed, wounded or deserted since the start of the war.

Russian Defense Minister Shoigu said that under the new plan, 695,000 contract volunteers will serve in the Russian army, and more than 500,000 of them will be called up by the end of 2023.

In Russia, all men between the ages of 18 and 27 are required to complete one year of compulsory military service.

Defense Minister Shoigu said the age limit for conscription would be changed to 21-30 years, and army candidates would be asked to serve one year or join the army voluntarily.

The military structure will be changed

According to the new announced plan, it is planned to create new military units in the Karelia region, near Finland, in western Russia.

Thus, it is argued that Russia will return to the military structure of the Soviet era, which it has replaced with a military reform that provided for the creation of smaller and more mobile units.

Defense Minister Shoigu said that the existing rifle, airborne and naval brigades will be reorganized, and new battalions will be formed.

Russian President Vladimir Putin also met with the command on the same day as part of the final meetings and said that “the armed forces should be modernized, drawing lessons from the war in Ukraine.”

The President of Russia emphasized the need to strengthen communications and develop tactics for artillery fire.

Putin said that drones play an important role in the war in Ukraine and stressed the need to increase the use of drones.

Putin: “Nuclear forces are the main guarantee of our sovereignty”

Emphasizing the modernization of Russia’s nuclear powers, Putin argued that “nuclear powers are the main guarantee of the sovereignty, territorial integrity and regional balance of power of his country.”

News of Russia’s plan to increase the combat capability of the Armed ...