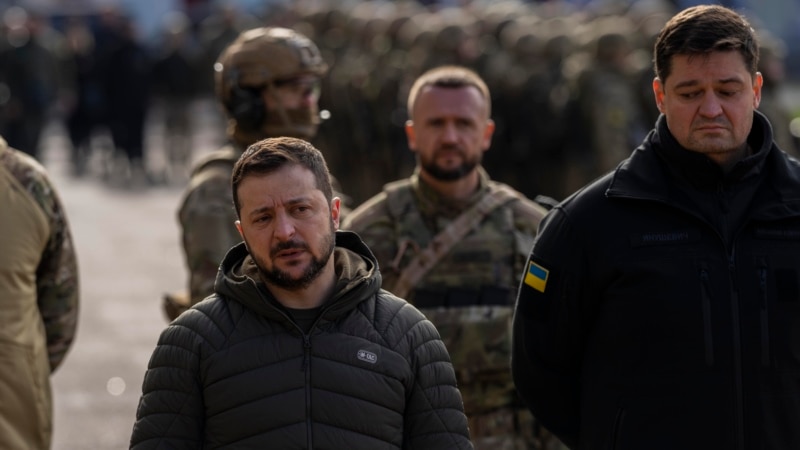 Some people in Ukraine, including senior officials close to President Volodymyr Zelensky, are stepping down one by one after allegations of corruption.

In a video message yesterday, Zelensky announced a personnel reshuffle, saying: “There are personnel decisions, some today, some tomorrow, regarding officials at various levels in ministries and other central state structures, as well as in regions and law enforcement agencies.”

Deputy Zelensky Mykhailo Podoliak shared on social networks: “The President sees and hears the society. And it responds directly to an important demand of the people: justice for all.”

Among those who resigned or were fired this morning are Zelensky’s Deputy Attorney General, Deputy Defense Minister and Deputy Chief of Staff.

The resignations and personnel changes came after it became clear that the Deputy Minister of Infrastructure of Ukraine had cheated in a tender for the purchase of generators for $400,000.

The Ministry of Defense of Ukraine reported that Deputy Defense Minister Vyacheslav Shapovalov, who is responsible for supplying troops with food and ammunition, resigned after the press reflected the news that he had overpaid for food.

The reason for the dismissal of Deputy Prosecutor General Alexei Simonenko was not disclosed. Simonenko was criticized in the Ukrainian media for vacationing in Spain.

Criticizing the vacations that Ukrainian high-ranking officials took during the war, Zelenskiy said: “Ignoring the war is a luxury that no one can afford. If they want to take a break, they take a break outside of public service.”

The change is considered a rare shake-up in Kyiv’s administration, which had been fairly stable during the war.

As the first anniversary of the Ukrainian-Russian war approaches, it is noted in the press that neither side has made progress on the battlefield due to winter conditions.

Kremlin: The news about the delivery of Leopard to Ukraine leaves its ...

Russia is trying to solve the problem of the Lachin corridor. ...