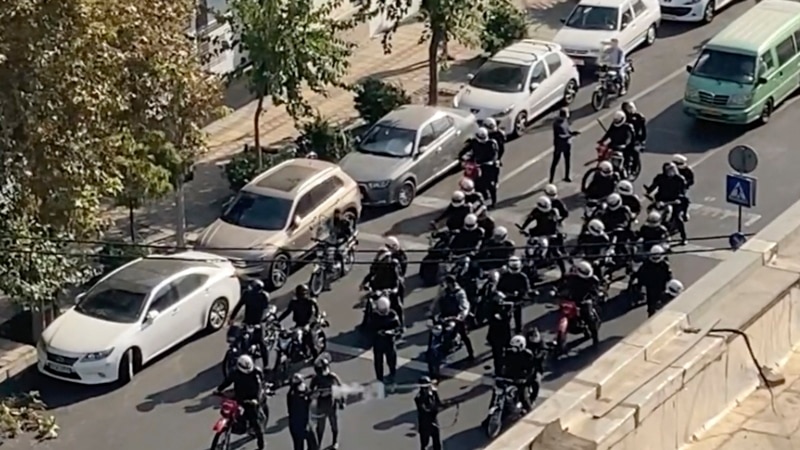 The United States has announced new sanctions against Iranians, including the attorney general and the military, who played their part in a tough response to protests sparked by the death of 22-year-old Kurdish Mahsa Amini after she was detained by the Vice Police in September.

The US Treasury Department announced that Iranian Attorney General Mohammad Montazeri is also on the sanctions list. In September, Montazeri instructed the courts to hand down harsher sentences to those detained during the protests.

The Iranian company Imen Sanat Zaman Fara was also included in the sanctions list. The company produces mass suppression equipment, including armored vehicles, for the Iranian security forces, according to the ministry.

Since the protests began, Washington has imposed a series of sanctions on Iranian officials who tried to crack down on the demonstrations.

The demonstrations, which include Iranians of various backgrounds, are considered the biggest problem faced by religious leaders in the country since the 1979 Islamic Revolution.

News about the discovery of new natural gas off South Cyprus. ...

News of Russia’s plan to increase the combat capability of the Armed ...