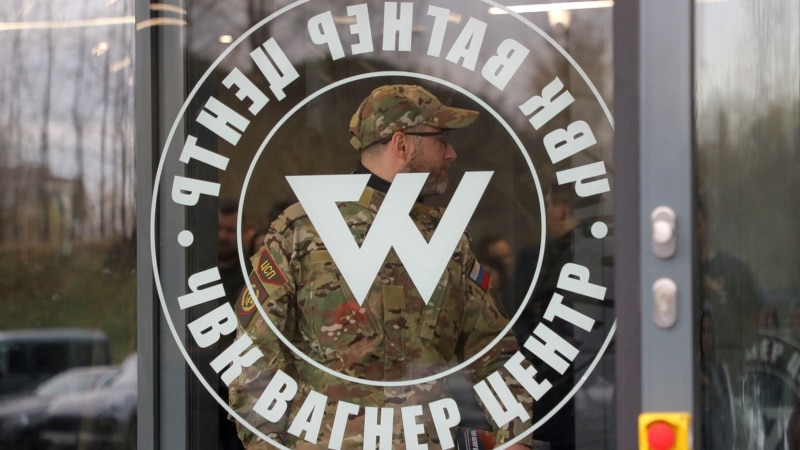 Next week, the White House is imposing additional sanctions on Wagner, a Russian mercenary security company that US officials say is helping the Russian military fight the war in Ukraine.

“In line with this listing, next week we will also be imposing additional sanctions against Wagner and his support network across multiple continents. These moves recognize the transcontinental threat posed by Wagner, including ongoing serious criminal activity,” Kirby told reporters at a daily White House briefing. .

Kirby said: “With this and the following steps, we are informing all companies considering supporting Wagner that Wagner is a criminal organization that is perpetrating widespread harassment and human rights violations, and we are working tirelessly to identify, block, expose and prosecute those who help Wagner, we will try,” he said.

The designation of Wagner as an international criminal organization under Executive Order 13581 freezes all of the group’s US assets and prohibits Americans from providing funds, goods, or services to the group.

Last month, the White House reported that the Wagner Group was supplying weapons from North Korea to support Russian forces in Ukraine, signaling the group’s expanding role in the conflict.

When asked about Kirby’s reaction to today’s statements, Prigozhin did not speak directly about the US allegations, but said they showed that Wagner and the Americans were “colleagues” interested in “dispersing the crime families.”

Prigozhin’s remarks are a clear reference to Russia’s claim that with this war, Russia seeks to destroy what it calls the illegitimate government of Ukraine.

John Kirby said that North Korea was sending infantry rockets and missiles to Russia for use by Wagner, and the footage shows five Russian vans moving from Russia to North Korea; “On November 19, North Korea loaded the wagons with shipping containers and the train returned to Russia,” he said.

The White House National Security Council’s strategic communications coordinator noted that they believe the amount of supplies delivered to Wagner will not change the dynamics of the fighting in Ukraine, but they expect the group to continue to purchase North Korean weapons systems.

“We see some signs, including intelligence data, that tensions between Wagner and the Russian Defense Ministry are on the rise. Wagner is becoming a rival force for the Russian military and other Russian ministries,” the US official said.

According to the US, Wagner now has about 50,000 mercenaries in Ukraine, including 10,000 convicts and 40,000 prisoners taken from Russian prisons.

“The information we have shows that the Russian Ministry of Defense has doubts about Wagner’s recruitment methods. Despite this, we believe it is likely that Wagner will continue to recruit Russian prisoners,” Kirby said.

What is a toxic work environment? 19 signs of a toxic ...