News about cocaine on a ship from Brazil to Tekirdag. Last Minute WORLD, CURRENT, TURKEY news headlines and events 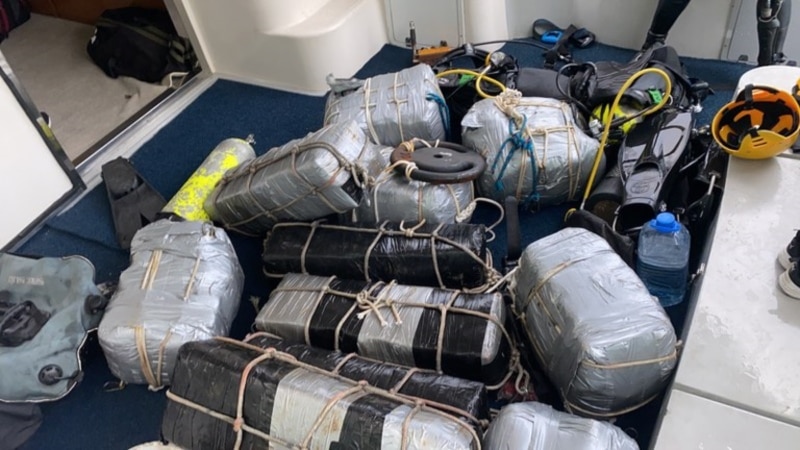 Brazilian police said that 290 kg of cocaine were seized on a ship loaded with pulp, waiting to be shipped to the port of Martas in the Tekirdag area of ​​Marmaraereglisi.

An anti-narcotics team whose destination is Turkey and anchored in the port of Santos called divers on suspicion that the drugs were transported in a compartment in the ship’s hull, just below the water level, and used to collect water on the ship.

The Brazilian Federal Police seized cocaine, which was discovered during a search by divers, in areas where, according to the authorities, access to it was very difficult.

It was alleged that the cocaine seized as a result of an operation carried out by the Federal Police, the Brazilian Navy and the Federal Tax Service for the Prevention of International Drug Trafficking was stored in bales.

So far, no one involved in the incident has been arrested, according to the Brazilian press, which announced the incident as the first major anti-drug operation of the year.

Strategically important on the route of cocaine

The port of Santos, Latin America’s largest port, is often the scene of such drug seizures.

Experts at the port of Santos, where 17 tons of cocaine were seized in 2021, according to official figures, note that this is one of the important centers for the transportation of cocaine produced in South America to Europe and Asia.

Following the seizure of 1.3 tons of cocaine on a former TC ATA aircraft owned by the Prime Minister, which was also briefly used by President Recep Tayyip Erdogan in August 2021, Brazil’s role in sending cocaine from Latin America to Turkey from Latin America and the role of criminal organizations the two countries were also reported in the Turkish media.

On July 31, 2022, in the port of Marmaraereglisi, drug enforcement teams seized 242 kilograms of cocaine in 200 packages during a search by divers aboard a bulk carrier leaving Brazil.

According to the 2022 World Drug Report, although cocaine is not produced in the South American country, where about 80 tons of cocaine have been seized, Brazil is of strategic importance in the route of cocaine destined for West Africa, Asia and Europe, according to police reports. .

Belgium has analyzed the sewage of aircraft from China for the presence ...