News about a Turkish youth shot dead in Paris. Top news and events in EUROPE 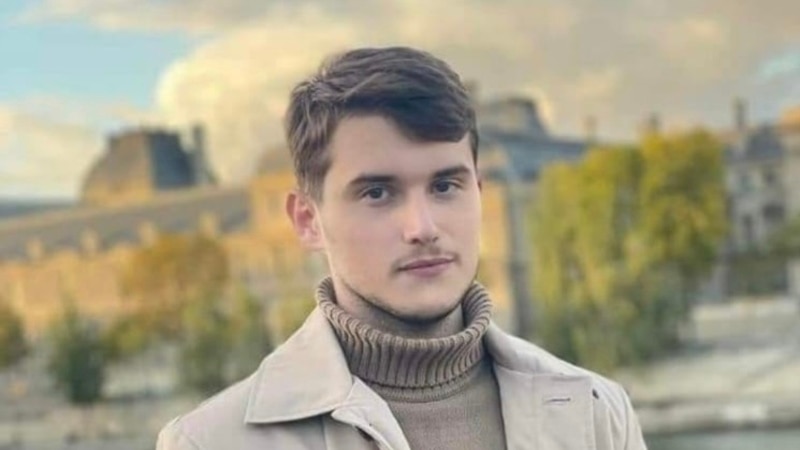 Akın Genc, ​​an architecture student living in the Parisian suburb of Aulnay-sous-Bois, was shot dead with two gunshots to the head outside his home as he was returning home from school.

The death of 19-year-old Akin Genç, the son of a family from Trabzon, shocked his family, the people of Trabzon and the entire Turkish community in Paris.
According to the first information received by VOA Türk from his family, Akın Genç, the son of Asim Genç from Trabzon, Çaykarali, studied at the Academy of Fine Arts at the Faculty of Architecture in Paris. On Thursday evening, December 15, he was on his way home from school by bus as usual.

When he got off the bus at the bus stop at his house, two people approached Akyn Gench and said they wanted to talk. The men who dragged the young man into the alley next to him wounded him with a single bullet in the neck. Akyn Gench, who was taken to the hospital with severe injuries, could not be saved, despite all the interventions. The young man died at 3 am.

According to information received from the authorities, the police, which launched an investigation into the murder, are trying to solve the murder by studying Akın Genç’s cell phone conversations and street cameras. Sources close to the case are trying to identify the two people who approached Akyn Gench from CCTV cameras both at the bus stop and on the street where the incident took place. The authorities note that the investigation is ongoing, but at this stage they are unable to provide information as the investigation continues.

“He learned to play the kemenche”

Bulent Kumur, president of the Trabzon People’s Association in Paris, who is close to the family, said: “I know the boy and his family very well. His father, Asim Gench, is my friend for 35 years. I can’t look at him. He is successful in school. He was a real angel who didn’t even go to matches. He loved the culture of Trabzon. He even loved kemenche himself. He learned to play. know what to say. But we won’t let him go until the case is cleared up,” he said.

The president of the Paris 61 Trabzon association, Avni President, said that the police investigation into the incident was ongoing and said: “No one has yet understood how such a decent child was killed. It’s a complete mystery. The police continue their investigation. His family is very unhappy. Now we are trying to support them. We are all mobilized,” he said.

It became known that the funeral of Akın Genç, who died at a young age, will be buried in his hometown of Trabzon after the completion of the trial.