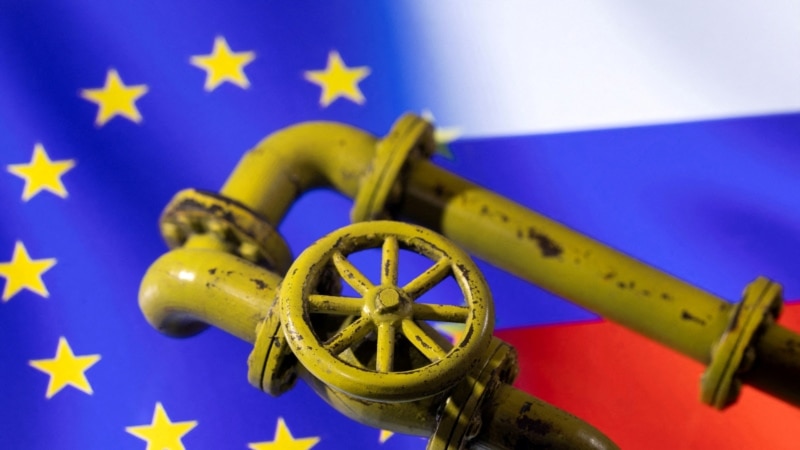 After the European Union called for energy conservation for all companies and households to end energy dependence on Russia, Europeans saved 20 percent of energy.

European businesses and households have complied with the EU Commission’s call to stop using Russian energy sources for a 15% savings in gas and electricity across the union between August 2022 and March 2023.

Eurostat, the statistical office of the European Union, noted that between August and November 2022, natural gas consumption in the European Union decreased by 20.1 percent compared to the average demand in the same months of 2017-2021.

According to Eurostat, 18 Member States have reduced their gas consumption by more than 15 percent. It turned out that most of Russia’s neighboring countries responded to this call. According to this; Finland leads with 52.7%, Latvia 43.2% and Lithuania 41.6% energy savings. The Netherlands were among the champions, saving 32 percent of natural gas, Sweden 29 percent and Germany 25 percent.

While France saves 20 percent of natural gas, it achieved its two-year goal of saving electricity in a few months. Along with France, Poland saved 20 percent, Greece and Belgium 18 percent, and Italy 15 percent and took their place among the countries that reached the target.

However, 6 EU countries have yet to achieve 15% gas savings, and some have even increased their energy consumption. According to this; While Spain cut natural gas consumption by 7 percent, Ireland, the Czech Republic and Portugal remained below the 15 percent threshold. Malta increased its use of natural gas by 7.1 percent and Slovakia by 2.6 percent.

A shortage of nuclear and hydroelectric power due to a summer drought has also increased demand for gas-to-gas power generation.

Von der Leyen: “We are safe this winter”

European Commission President Ursula von der Leyen said that “Europe is resisting Russia’s energy blackmail” and that they will spend this winter safely. However, while savings rates are “winter-safe” and good news for the environment, the decline in energy demand over the past few months is putting increasing pressure on EU growth performance.

Saying the trend is worrisome, experts warn that “this decline likely means that industrialists have reduced production or even closed their factories, and prices will be affected.”

They state that the fall in industrial production will inevitably affect prices next year.

Due to rising energy prices, the decline in industrial production is estimated at about 1.5 percent.

Preparing for next winter

EU heads of state and government, who wanted to end energy dependence on Russia after Russia threatened to “cut off gas supplies” to European countries that had sanctioned it, vowed on July 20 to voluntarily cut gas consumption.

The goal was to reduce gas consumption by 15 percent between August 2022 and March 2023 compared to the last five years. It was also decided that if these targets were not met, voluntary savings could become mandatory in an emergency.

Josef Sikela, Minister of Trade and Energy of the Czech Presidency of the EU, presented this decision by saying: “We will be better prepared to start saving gas now. The winter months will be cheaper and easier.”

At the beginning of the year, Russia supplied the EU with almost half of its natural gas needs. By the end of 2022, that figure had fallen below 10 percent.

This year, the EU has drawn up a austerity plan not only to avoid cuts, but also to ensure gas supplies are replenished before next year’s winter.

The International Energy Agency (IEA) has previously warned that Europe could face starvation if Russia further cuts gas supplies, even if it manages to make it through this winter, saying governments must act faster to conserve energy and expand renewables.

News about the discovery of new natural gas off South Cyprus. ...