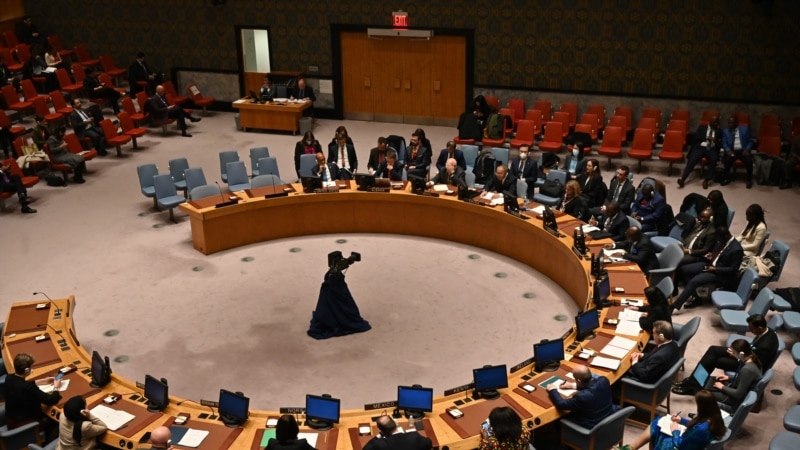 NEW YORK. At the Middle East session of the UN Security Council, the latest situation in the 12-year war in Syria and the increasingly difficult humanitarian conditions in the country were discussed.

Senior UN officials briefed the 15-member council on the latest situation in the country. While it has been stated that 70 percent of the people in Syria are in need of humanitarian assistance, it has been noted that ISIS is still active in the country with its sleeper cells.

Geir Pedersen, UN Special Representative for Syria, told Council members that as we move into 2023, the pain of years of war in the country is getting worse.

Special Representative Pedersen noted that the war has plunged the Syrian people into great upheaval and created a deep humanitarian crisis in the country “of unimaginable proportions.”

Pedersen pointed out that, in addition to the poor humanitarian conditions of the Syrians, the deep crisis in the economy has made people’s hopes for the future more pessimistic.

UN Special Envoy for Syria Pedersen said the Syrian people are stuck in a military, security, economic and human rights crisis due to a war that has been going on for 12 years.

Pedersen said the country’s greatest hope is that the Syrian Constitutional Committee, which has not met since last May, will continue its work and make more concrete progress towards ending the conflict.

Special Representative Pedersen said that a comprehensive ceasefire solution must first be adopted in order to ensure peace in the country.

Recalling that in 2022, despite the occasional lull in the country’s ongoing conflicts, there were also periods of escalation, Pedersen said: “In January 2023, we are facing mixed tables similar to the previous year. We are receiving reports of a decrease in the number of airstrikes in the northwestern region of Syria. By the end of 2022, we see intense fighting and tension in the northeast of the country now on the decline. However, when an assessment is made from all sides, we see that the picture in the country is still terrible. Bombings, rocket attacks and occasional clashes continue in Syria, where there are many actors on stage.

The UN Special Representative for Syria also stated that the ISIS terrorist organization continues to exist in Syria and said: “ISIS sleeper cells in Syria are killing both military personnel and civilians. “ISIS continues to be active in Syria,” he said.

Special Representative Pedersen thanked the members of the Security Council for the unanimous resolution earlier this month of Resolution 2672 extending for another six months the humanitarian aid sent to Syria through the Turkish border crossing of Gilvegözü.

Pedersen said needs in Syria are at their highest level since the start of the conflict and that he is concerned that harsh winter conditions and a growing economic crisis will add to the despair in the country. “Essential services in the country have collapsed,” he said.

Speaking at the session, Deputy Director of the United Nations Office for the Coordination of Humanitarian Affairs (OCHA) Ghada Eltahir Mudawi noted that the Syrian people rightfully count on significant support from the world community.

Stating that the 12-year-old conflict and humanitarian crisis continues, Eltahir said: “In Syria, 15.3 million people are in need of humanitarian assistance. This figure is about 70 percent of the Syrian population. In addition to the cholera epidemic, fuel shortages and rapidly rising prices, people’s access to basic necessities, especially food, is declining.

“Ukraine and MH-17 could be brought against Russia.” Last Minute EUROPE, ...