News “3 out of 10 cars are waiting in a garage in Venezuela.” Last Minute WORLD headlines and events 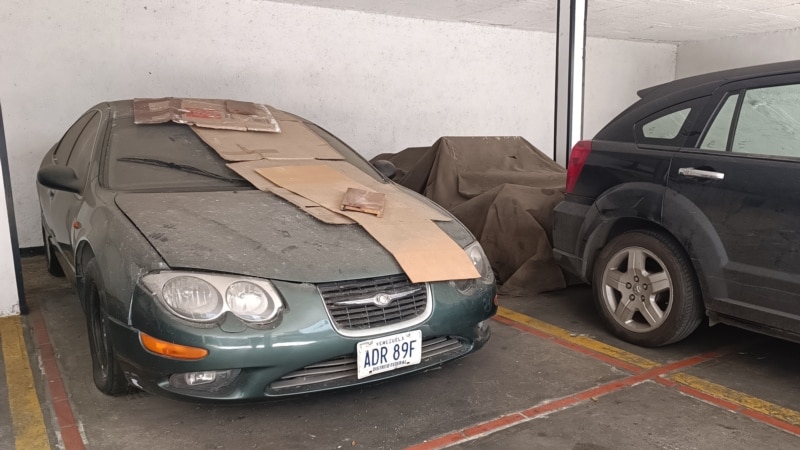 In Venezuela, about 1.2 million cars are in the garage due to problems with spare parts. Manufacturers of spare parts in the country are also in a difficult situation, where the annual production of cars for 15 years has decreased from 172 thousand to 72 units.

In Venezuela, which produced 172,000 vehicles a year 15 years ago and has one of the most modern automotive infrastructures in Latin America, one of the sectors most affected by the crisis was the automotive sector. As of October this year, only 72 cars were produced in the country, and the production of the automotive industry has decreased by about 80 percent.

According to the Venezuelan Chamber of Auto Parts Manufacturers (Favenpa), 30 percent of the country’s roughly 4.1 million vehicles cannot be used due to problems with parts.

Venezuela, which imported about 100,000 vehicles annually in 2015, has dropped to 5,000 in recent years, raising the importance of supplying parts to the country, but Favenpa data shows that the benefits provided by imports made in China have driven domestic production to the point of completion.

Speaking to VOA Turkish, Favenpa President Omar Bautista said: “75 percent of imported auto parts come from China, and imported parts are sold in the country without paying any taxes. While domestic auto parts manufacturers pay 16% VAT, 2-3% property tax and 3% municipal tax on each sale, exempting imported products from these taxes removes competition from cheap auto parts, most of which are made in China. for the production of spare parts in the country.

Drawing attention to issues such as lack of financial and credit resources, triple-digit inflation and exchange rate instability, in addition to lack of competition, Bautista noted that 7 car parts factories were closed this year alone.

According to the chamber, an 80 percent reduction in the production of spare parts for cars and trucks of various brands over the past ten years has a direct impact on employment.

THY has canceled some of its flights to Brussels due to strike ...