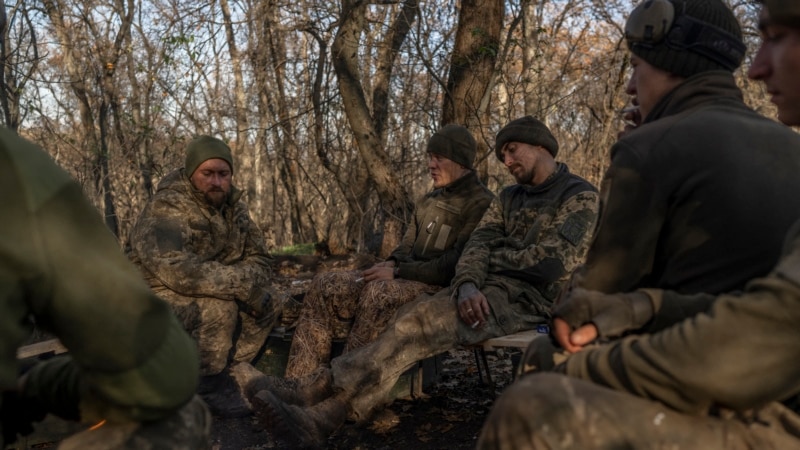 Mykhailo Podoliak, an adviser to Ukrainian President Volodymyr Zelensky, said between 10,000 and 13,000 soldiers had died since the start of the war.

“There are official estimates by Zelensky, from which it follows that between 10,000 and 13,000 soldiers died,” Podolyak told the Ukrainian TV channel Channel 24.

US General Mark Milley said in a statement last month:
He said that about 100,000 Russian and 100,000 Ukrainian soldiers had been killed or wounded since the beginning of the war.

On the other hand, Japan, which is taking over the leadership of the G7, has said it will continue to apply pressure to stop Russian attacks on Ukraine.

“The ongoing Russian aggression against Ukraine is a flagrant violation of international law. This is an unacceptable and outrageous act that threatens the very foundation of the international order,” Japanese Foreign Minister Yoshimasa Hayashi said at an event for Reuters.

Japanese officials have often said that Russia’s continued attacks on Ukraine could push China to pursue territorial ambitions in the South China Sea and East Asia.

Biden and Macron’s message of unity and determination against Russia. Last ...

At the Mzayen World Cup in Qatar, the most beautiful camels in ...