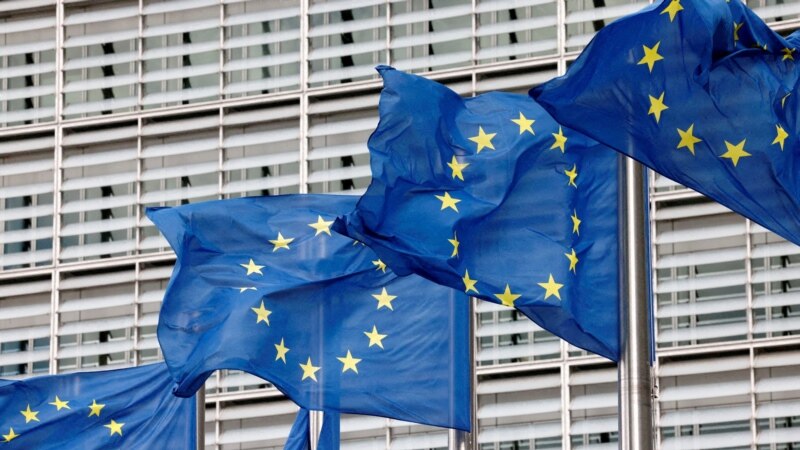 Foreign ministers convened within the Council on Foreign Relations of the European Union (EU) have announced new sanctions against Iran for its pressure on anti-government protests and for supplying drones to Russia. The EU ministers also decided to add another 2 billion euros ($2 billion 100 million) to the fund used for military assistance to Ukraine.

EU foreign ministers have sanctioned 20 people and one institution against Iran for violating human rights, and four more individuals and an institution for supplying drones to Russia.

The new sanctions, announced by EU High Representative for Foreign Affairs Josep Borrell, saying they will “do everything possible to support Iranian young women and peace demonstrators”, include freezing their assets and barring them from entering the EU.

Another man was executed in Tehran today after being detained in what is called the largest protests against the Shiite regime in Iran since the 1979 Islamic revolution.

German Foreign Minister Annalena Berback said: “We are particularly targeting those responsible for these executions and the violence against the innocent. In particular, these are the Revolutionary Guards.”

Concern that Iran could supply ballistic missiles to Russia

Western countries say Iran is still sending drones to Russia and fear it may soon be able to provide ballistic missiles.

“These weapons, supplied by Iran, are being used by Russia for destruction and humanitarian terror against the civilian population and infrastructure in Ukraine,” the EU ministers said in a statement after the meeting.

The dispute over the sanctions package against Russia

The ministers also discussed the ninth package of Russian sanctions. Borrell said that while an agreement in principle to impose sanctions on 200 Russian individuals and groups had been reached, there were still differences over the entire package.

Borrell said he hoped an agreement would be reached by the end of the week and that negotiations on the details of the sanctions were ongoing. Thus, the discussion of a new sanctions package against Moscow was postponed until the next few days of the week.

Before the start of the meeting in the Council, Ukrainian Foreign Minister Dmytro Kuleba addressed the EU Foreign Ministers via videoconference and briefed on developments on the ground and Ukraine’s priorities.

The EU ministers also decided to add another 2 billion euros ($2 billion 100 million) to the fund used for military assistance to Ukraine. The resource of this fund was on the verge of exhaustion during the 10-month war in Ukraine.

Other additions to the fund may be made in the following steps. The European Peace Fund was created, for example, to finance military purchases to support African countries.

The Council also considered the EU monitoring capabilities in Armenia. Activities in this direction will end on December 19.

If an agreement is reached to maintain the authority of the EU as a mediator in the dialogue between Armenia and Azerbaijan, a delegation will be sent to Armenia from December 20 as part of plans to establish a civilian mission in 2023.

The Council also discussed tensions in Kosovo and Serbia. Borrell requested reinforcements for EULEX, the EU mission in Kosovo, and asked the EU Special Representative for the Belgrade Pristina Dialogue, Miroslav Lajcak, to travel to the region to assess the situation and brief the Council.

The G7 countries will focus on strengthening Ukraine’s aviation systems against Russia. ...

The US delegation made contacts in the China news. Last Minute ...