New news about joint operations from the US and SDF. Last Minute WORLD headlines and events 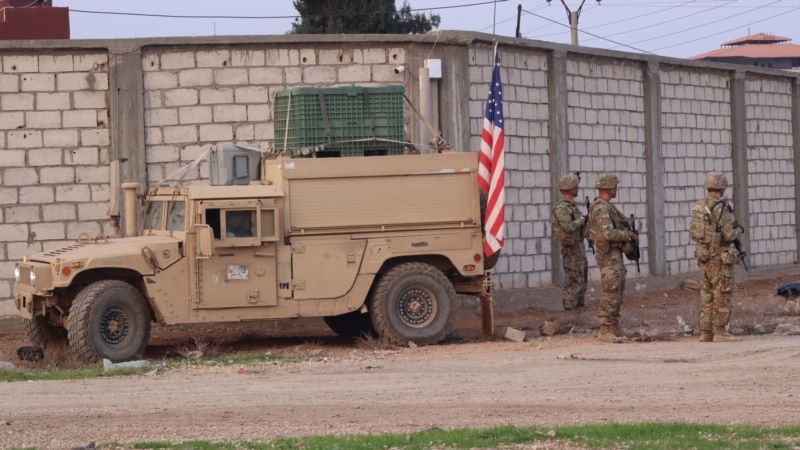 U.S. Central Command spokesman Joe Buccino said that since the start of patrols with the U.S. counter-ISIS partner, the Syrian Democratic Forces (SDF), there have been 6 joint operations that have attacked an ISIS prison and camp Refugees Al-Hol reported that 5 ISIS personnel who planned to organize the attack were captured.

The Pentagon, the Department of Defense, announced on Dec. 13 that the US had begun full-scale patrol activity with the SDF in northern Syria. These patrol activities have been suspended due to Turkish operations in the region.

The US-backed, mostly Kurdish, SDF announced in a Dec. 2 statement that it had stopped all joint operations with the US and other allies in the region due to Turkish attacks.

As Turkey prepares to launch a ground operation against PKK-linked groups in Syria, it has also increased its airstrikes in the region in recent weeks.

The SDF has long warned that fighting a new Turkish offensive will divide the resources used to fight ISIS sleeper cells and to protect the prison that holds ISIS fighters.

US Defense Secretary Lloyd Austin also told National Defense Secretary Hulusi Akar that the US strongly opposes a possible Turkish military action in Syria and that US forces working with local partners in the fight against ISIS in Syria are directly involved in Turkey’s attacks. that he was in danger.

The US-led coalition has supported the SDF since 2017, providing airstrikes, military supplies and advisers. The United States first helped the SDF reclaim territory from ISIS and later in their operations against jihadist sleeper cells.

The EU officially approved the candidate status of Bosnia and Herzegovina. ...