Musk announced his resignation from his post. Last Minute WORLD headlines and events 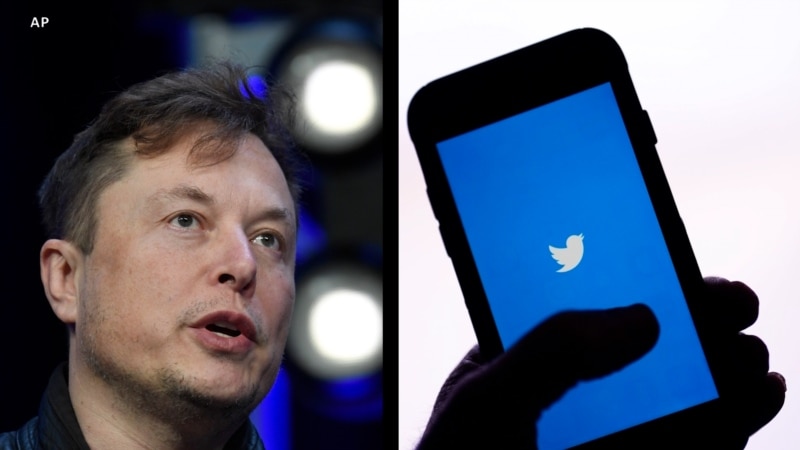 Twitter owner Elon Musk announced that he would step down as CEO “as soon as there is a fool willing to take on this job.”

“I will step down as CEO as soon as I find someone stupid enough to take on this job! From now on, I will just manage the software and server teams,” Musk tweeted.

Elon Musk launched a social media poll on Sunday evening asking him if he should step down as director of the company and said he would abide by the poll’s results.

According to a poll of more than 17.5 million respondents, 57.5% of respondents voted to leave Musk’s post on Twitter, while 42.5% said Musk should remain at the helm of Twitter.

Last week, Musk made a policy change that bans accounts created only to promote other companies on social media and content containing links or usernames for competing platforms, prompting backlash.

The fact that the “blue tick” signifying identity verification on Twitter was paid, and several journalists blocked the account for allegedly “disclosing Musk’s whereabouts and endangering his security,” the new owner of Twitter was the subject of criticism.