More than 5,000 police officers are taking action in Brussels, the capital of Belgium. 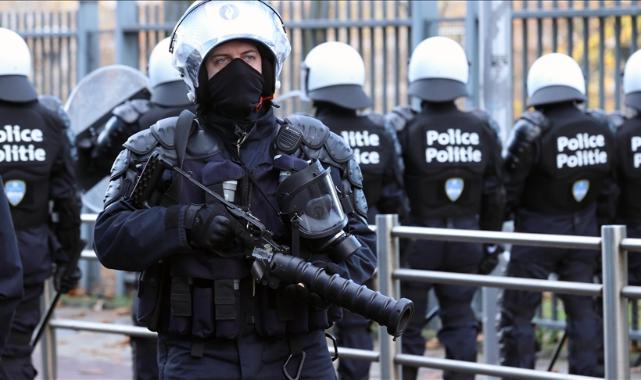 More than 5,000 police officers took part in a protest in the Belgian capital Brussels The demonstration came two weeks after policeman Thomas Montjoie was stabbed to death in the line of duty in Brussels. Police on Monday expressed great concern that their demands are being ignored by politicians despite frequent surprise attacks. They also called for more logistical support and more human resources to be provided to law enforcement and law enforcement in the field, as well as more capacity to pay back the debt to the police. Police alliances from the north and south of the country, hosted by Belgian Prime Minister Alexandre de Croo this afternoon, demanded “zero tolerance for actions against law enforcement.” However, after the government did not take any action after the rally, the police said that they would organize more actions in the future. “In 2018, four policemen working in the area were harassed,” Richard Ronsins, inspector of the Vesdre district police department in Verviers, told Xinhua, adding that three cases were pending.