More than 100 ships detained in the strait – MIR 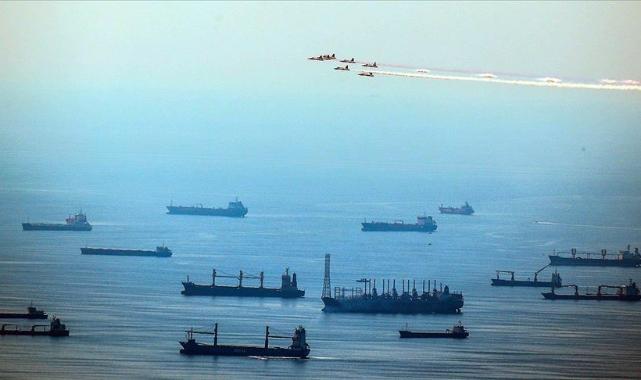 More than 100 ships detained in the straitUkraine’s infrastructure ministry said ships belonging to the country are being held in the strait by Russian inspection teams.The message of the Ministry of Infrastructure of Ukraine indicates that a total of 99 ships were detained, including 73 ships heading to the ports of Ukraine for loading, and 22 ships heading to Africa, Asia and Europe. On the other hand, the Russian Ministry of Defense reported that three Russian servicemen were killed in a Ukrainian drone attack on a military air base in southern Russia where strategic bombers are stationed. This attack, for the second time in a month, hit the Engels base in Russia’s Saratov region. In early December, Russia retaliated against Ukraine with air- and sea-launched missiles on Ukraine’s energy and communications infrastructure.

Elon Musk: “About 100 Starlink satellites are active in Iran” – MIR

Former Twitter manager turned out to be a CIA agent