Less connected people are more likely to get a job 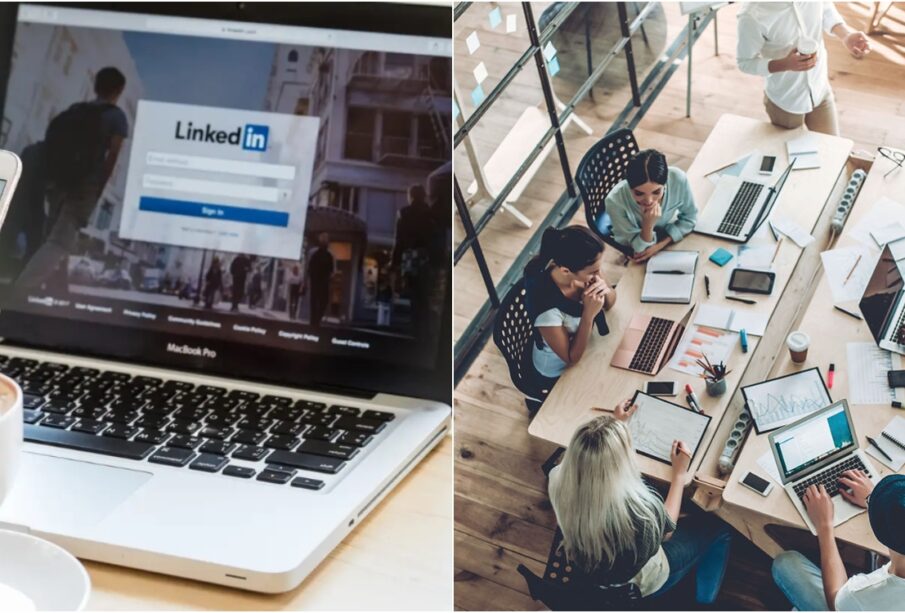 LinkedIn is one of the most popular and extensive professional business networks on the Internet in recent years. Used by millions of people around the world, LinkedIn allows people from different or similar businesses to connect and stay connected with each other. People on the platform can exchange ideas about professional business life and share their experiences. LinkedIn is also heavily used by job seekers. Because the platform brings together employers and job seekers. For this reason, the more people connect with LinkedIn users on the platform, the more they can dominate the business network. However, a very interesting result came up in a confidential study of the connection numbers of LinkedIn users. Accordingly, people who are connected to fewer people on the platform are more likely to find a job! Let’s look at the details together…

According to a study published in the American journal Science, LinkedIn users who are connected to only 10 people have more job search advantages than those with more than 20 connections.

However, when it comes to job hunting, it’s better to have weak ties than strong ties. In addition, job search advice from remote acquaintances is more useful than recommendations from strong connections. In line with these results, LinkedIn researcher Karthik Rajkumar argues that weak ties are the best way to help job seekers get results.

Measurements in 2015 were carried out on 4 million users. In the second half of 2019, data from 16 million users was used. This large study found that people with fewer connections have easier access to job opportunities or that there is a significant difference in access to job opportunities compared to others. On the other hand, there are those who argue that the work does not meet ethical values.

In the method used by LinkedIn called A/B testing, the vast majority of users don’t know it’s part of the research!

LinkedIn clarified that the work was carried out in accordance with its user agreement and privacy policy.

However, the fact is that many users do not study in detail the user agreements that apply to all pages when subscribing to such platforms. However, the journal Science also reported that it believed the research conducted by LinkedIn was conducted in accordance with user agreements.

What is a “quiet layoff” that does not fall off the agenda ...