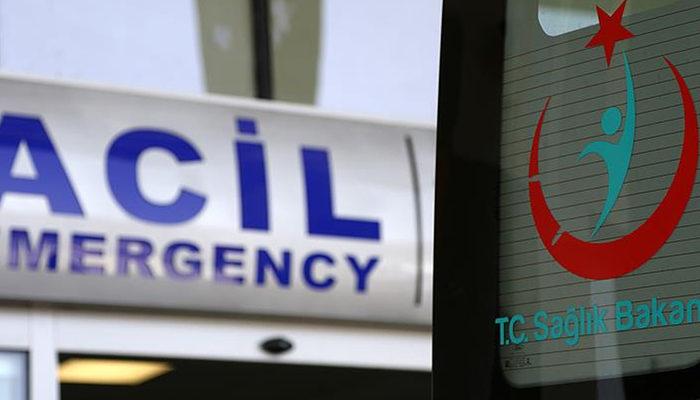 Last minute: Another person died in Bursa among those who were taken to the hospital on suspicion of surrogate alcohol poisoning. The death toll has risen to 6. Treatment continues for 6 people, 1 of which is serious. On the other hand, the investigation launched by the Bursa Prosecutor’s Office continues.

Mahmut Akça, who was being treated at the hospital, died last night.

1 PERSON DID NOT PASS

The death toll rose to six this morning. 67-year-old Erhan Seper died despite all the interventions of doctors.

At the time of discharge of Fatih U. and Murat K., it was reported that the condition of 1 out of 6 people whose treatment was continued was severe.

The proposal of the law was given for menstrual leave! Wonderful solution in Ankara

Natural way to get rid of hair loss and gray hair

Statement by Erdogan and Putin from the Kremlin!

Seniority bosses are worried at EYT! Calculating the cost was heavy: ...