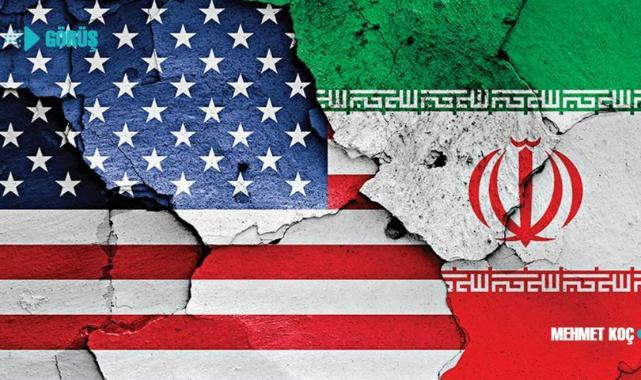 The Greek Foreign Minister did not get off the plane in Tripoli. ...